2021 French Open Semi-finals: PV Sindhu lost the match to Japan’s Sayaka Takahashi, it had went onto the decider 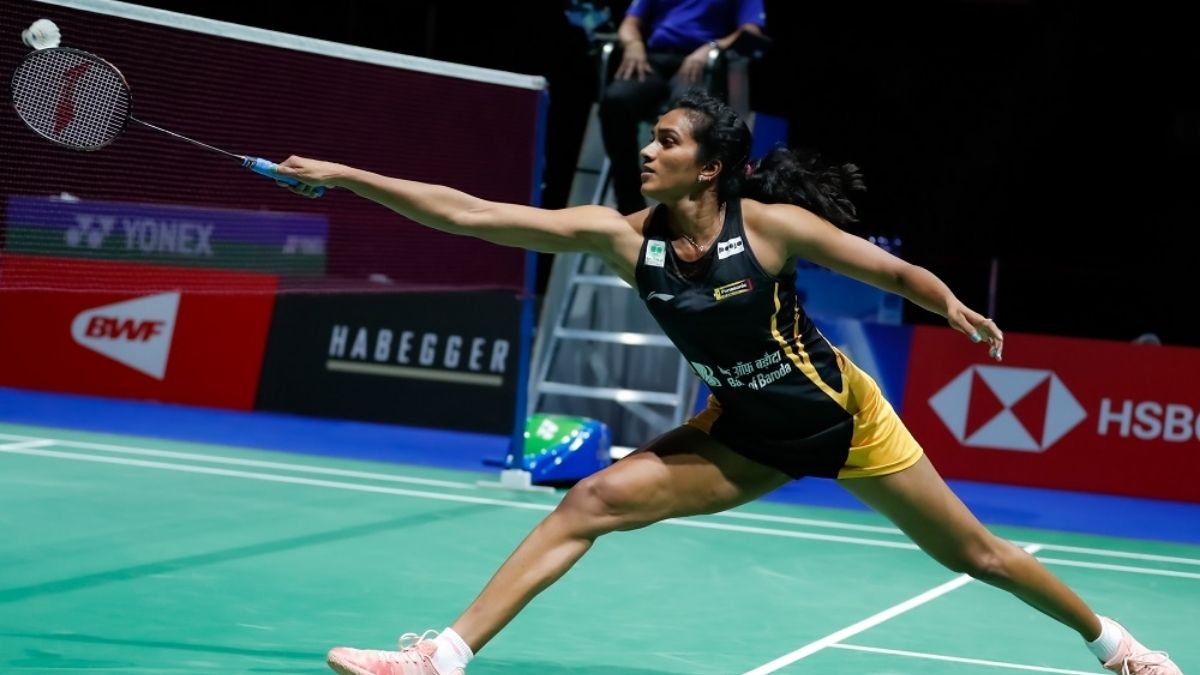 PV Sindhu is the only Indian in the Semi-finals stage of the 2021 French Open. As India’s Lakshya Sen lost his Men’s Singles QF match and Men’s Doubles pair of Satwiksairaj Rankireddy/Chirag Shetty lost their QF encounter.

2021 French Open Semi-finals: PV Sindhu is out of the tournament, as Sayaka Takahashi wins the semi-final encounter

In the Head-to-Head Record, PV Sindhu leads by 4-3. The last time they faced each other was at the Daihatsu Indonesia Masters 2020 where Sayaka Takahashi won the match – it had gone into the decider.

Meanwhile, at the 2021 French Open – Sindhu is seeded 3rd whereas Sayaka Takahashi is unseeded.

The 3rd Game was neck-to-neck in the first half. With an 11-6 lead in the mid-game interval, Sayaka Takahashi went on to dominate the game as errors were made by PV Sindhu. The Japanese shuttler Sayaka Takahashi then won the 3rd Game by 21-12 and clinched the Match.

2021 WBBL: Defending Champions Sydney Thunder register their 1st Win of the season, as they beat Melbourne Stars by 19 Runs

Saina, Prannoy sail through to the next rounds of the Indian Open

PV Sindhu sails to the 2nd round of the Indian Open; defeats Sri Krishna Priya 21-5…