“A goalkeeper should start the play and generate the first superiority,” says Luis Enrique on David de Gea

Luis Enrique opens up on why Manchester United goalkeeper David de Gea lost the place as Spain’s number one keeper. 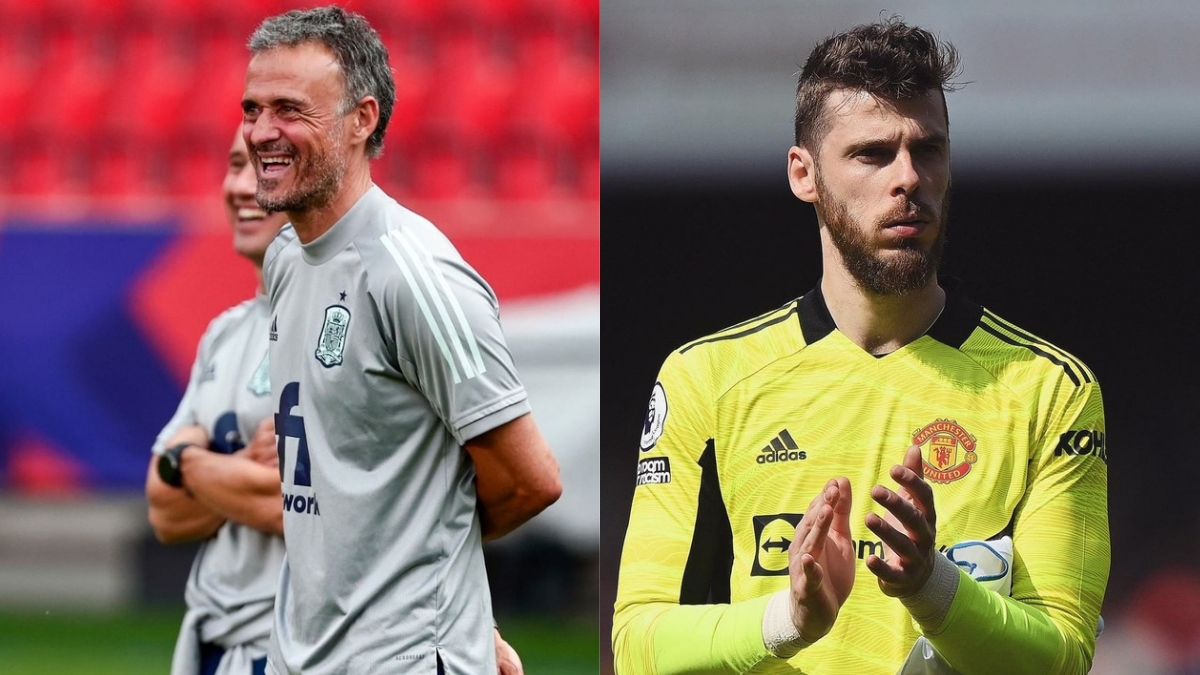 Spain national football team manager Luis Enrique opens up on why Manchester United’s goalkeeper David de Gea has lost the place as the number-one choice keeper (of Spain). Luis Enrique doesn’t feel that David de Gea is the man he wants in the current Spain football squad as he finds out there’s something missing out from him.

“A goalkeeper should start the play and generate the first superiority, they must dominate the aerial play. I need a goalkeeper that transmits peace and calmness to me, that doesn’t mean they won’t make mistakes, errors are part of football,” says Luis Enrique as quoted by Marca (reported by strettynews.com) on Sunday, 5th June.

History Made In The Pho3nix Sub7 Sub8 Challenge