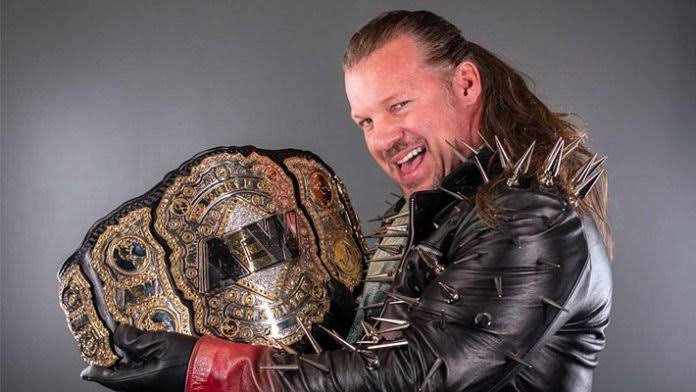 Y2J took to Twitter praising himself and taking all the credits for the increase in TRP.

“Demo God” is the sobriquet that Chris Jericho gave himself after AEW consistently defeated WWE NXT in the ratings back-to-back weeks. Now seeing there’s no pressure of direct competition, AEW can target even higher numbers of audiences in the future.

I want to say THANK YOU to the 1.2 million+ wrestling fans that tuned into #AEWDynamite this week. The talent busted their asses across the card & always do. I was honored to be on this show & in this spot. I believe in @AEW & the visions of TK, Bucks, Kenny, Cody, CJ & company. pic.twitter.com/oqbYfxyHaY

The AEW pulled in astonishing 1.219 viewers. As the WWE NXT moved to Tuesday nights, AEW Dynamite now runs unopposed but we didn’t expect such a rise in numbers.

AEW had a stacked card for this week’s Dynamite, with two title matches and an appearance from Mike Tyson as the main attractions.

The Company delivered a marvelous show and the massive rating numbers are a reward for the hard work put in by the wrestlers.

AEWALL ELITE WRESTLINGChris JerichoMATT HARDYMIKE TYSONORANGE CASSIDY
Share
Subscribe to our newsletter
Get your daily dose of Cricket, Football, Tennis & other favorite sports with handpicked stories delivered directly to your inbox.
You can unsubscribe at any time

Sindhu’s poor run of form , Know what is the reason?

IPL 2021: Check out the discussion which happens between Moeen Ali and MS Dhoni in the dressing room