In the All England Badminton Championship, India's star player PV Sindhu has secured a place in the semi-finals. PV Sindhu defeated Japan's Akane Yamaguchi to advance to the semi-finals. Return to the match after losing in the first set. 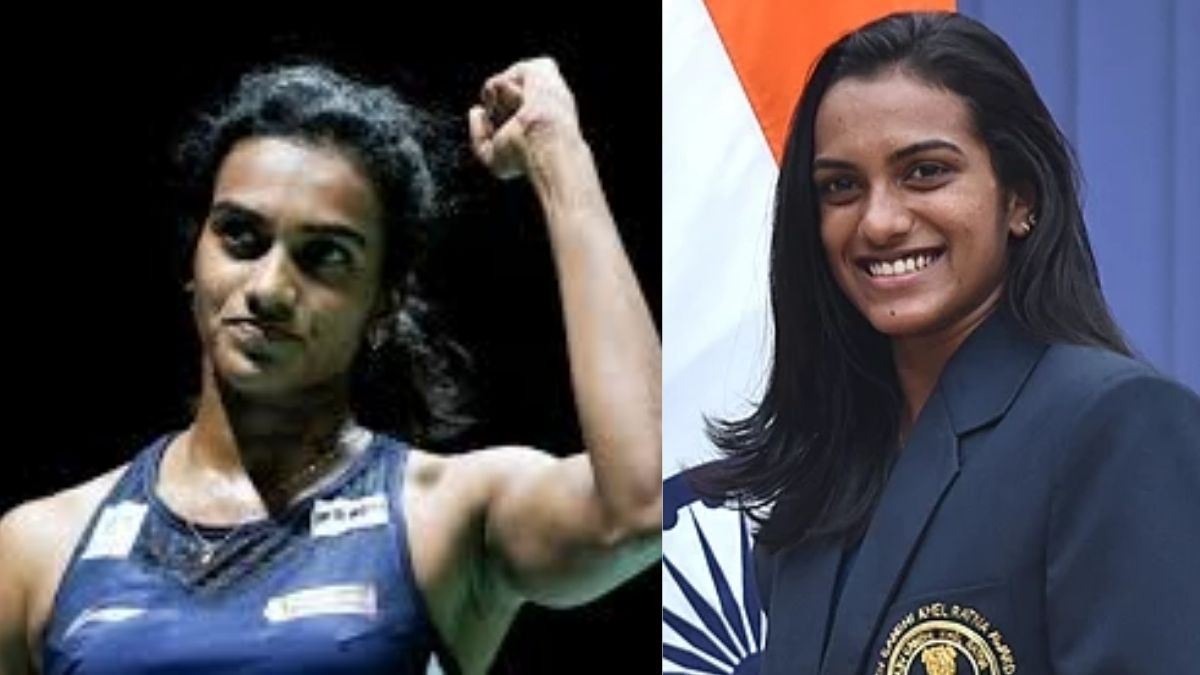 In the All England Badminton Championship, PV Sindhu of India defeated Japan’s Akane Yamaguchi to make it to the semi-finals. PV Sindhu defeated the Japanese player in the quarter-finals of the women’s singles played on Friday. PV Sindhu made a tremendous comeback in the match after losing the first set 16-21. Sindhu led 21-16 in the second set. After this, Sindhu won 21-19 amidst tough competition in the third and final set.

The day did not go well for the Indian badminton players in the ongoing tournament in Birmingham, England. India’s Lakshya Sen was eliminated on Friday in the quarter-finals of the All England Badminton Championships, losing 17-21 21-16 17-21 to Mark Kaljou of the Netherlands. The match lasted for 55 minutes which also ended the Indian challenge in the men’s singles.

Defending champion Carolina Marin to not participate in this…

BWF decides not to hold any tournaments within the…

Earlier, the Indian women’s doubles pair Ashwini Ponnappa and Sikki Reddy were also eliminated in the quarter-finals after losing to Selena Peak and Cheryl Seinen of the Netherlands in straight games. The world number 30 Indian pair lost 22-24 12-21 to the 24th ranked pair of Selena and Cheryl in a match that lasted 39 minutes.

All eyes on PV Sindhu.

Ashwini and Sikki had earlier defeated the 13th-ranked Bulgarian duo of Gabriella Stoiva and Stephanie Stoica 21–17, 21–10 in a 33-minute match in the second round. Now all eyes are on the semi-finals of PV Sindhu.

Ashwini PonnappaBadmintonLakshya SenPV SindhuSikki ReddyYONEX All England Open 2021.
Share
Subscribe to our newsletter
Get your daily dose of Cricket, Football, Tennis & other favorite sports with handpicked stories delivered directly to your inbox.
You can unsubscribe at any time