“All I want for my birthday is Cristiano signing for Chelsea,” tweets Kevin Pietersen on his 42nd birthday 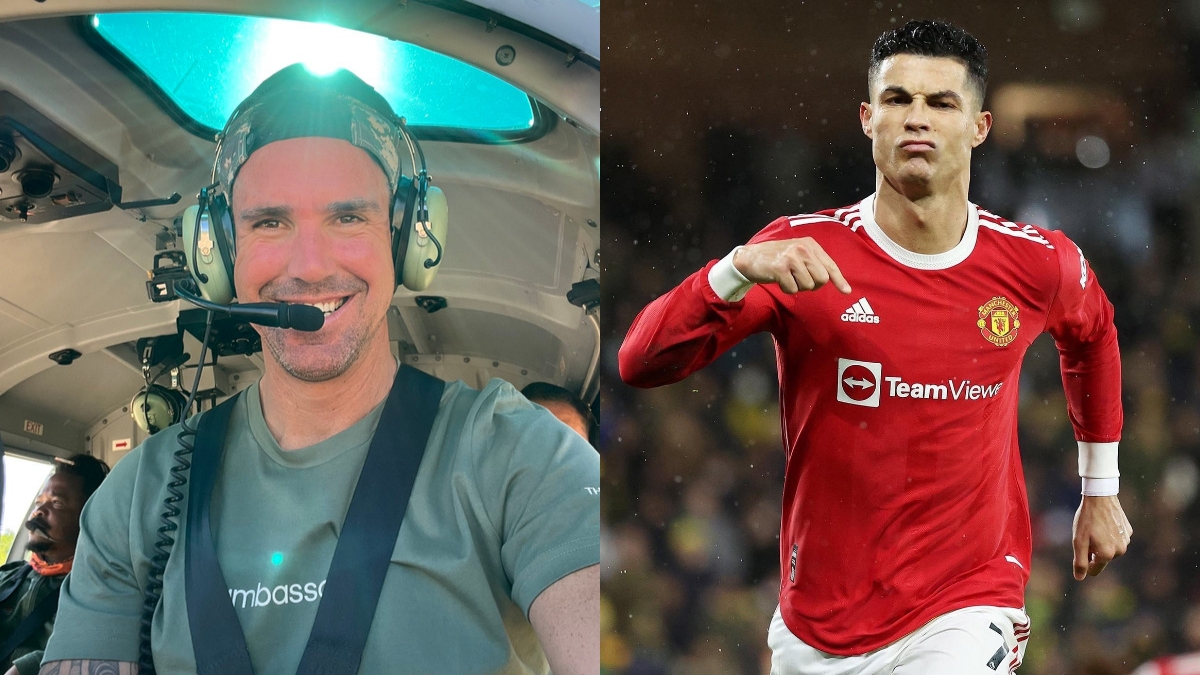 Former English batter Kevin Pietersen turned 42 on Monday, 27th June. The England cricket legend made a strange wish on his birthday. Kevin made a tweet on Monday that he wants to see the Portuguese striker Cristiano Ronaldo in Chelsea this season.

There are reports that Cristiano Ronaldo is not happy with his current club Manchester United and wants to change the club this summer. There were also reports that Jorge Mendes (Cristiano Ronaldo’s agent) met with Chelsea’s new owner to discuss a  possibility of a deal between Man United and Chelsea for Ronaldo. However, Fabrizio Romano reported on Sunday that Cristiano Ronaldo is not planning to leave Manchester United this summer and he is just curious about the progress of the team in the summer transfer window.

The Portuguese forward wants to see the ambition of the club to fight for the trophies. However, Fabrizio Romano also tweeted that the scenario could also change in the coming days as the transfer window is so long.

With Kevin Pietersen’s latest tweet on his 42nd birthday, it seems the former England batter is a fan of Chelsea and wants to see his club signing Cristiano Ronaldo this summer.

“All I want for my birthday is Cristiano signing for Chelsea,” tweeted Kevin Pietersen on Monday, 27th June.