Arsenal beat West Bromwich Albion 6-0 in the second round of the Carabao Cup last month. 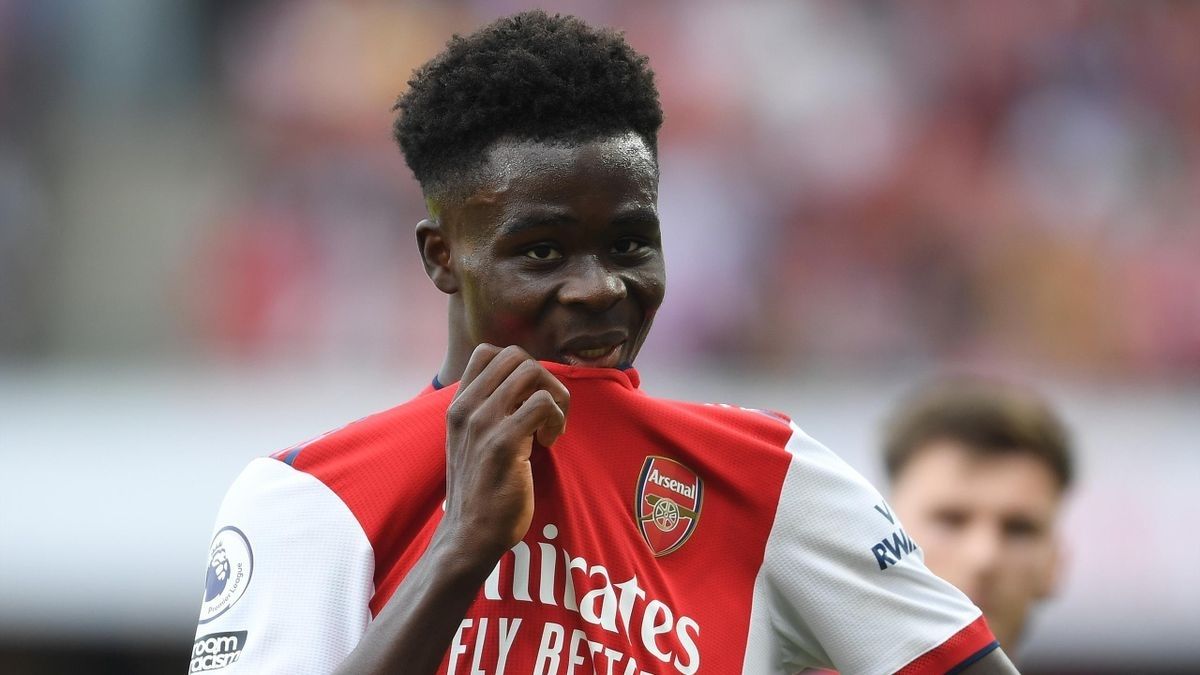 Arsenal did not have the nicest of all starts to the season. Although they won 6-0 against West Brom in the previous round of the cup, it was overshadowed by their horrific performances in Premier League.

Since the international break Arsenal has won both the games they played in the league.

The gunners beat both Norwich City and Burnley 1-0. Still susceptible to counterattacks they showed some resilience since the international break.

Arsenal now faces AFC Wimbledon in the third round of the Carabao cup. This is the first time both the clubs will meet in any competition.

Barcelona welcomes Real Madrid to Camp Nou for the 1st…

Inter Milan takes on a resurgent Juventus in a mouth…

Arsenal would hope to continue the winning run as they try to build momentum to get to the top half of the Premier League.

They will be without the suspended Granit Xhaka. The midfielder will serve the last of a three-game ban for his red card at Manchester City before the international break.

Mohamed Elneny potentially could miss the match with a hamstring problem. Otherwise, Mikel Arteta has a fully-fit squad to select from and is likely to make changes.

Meanwhile, Wimbledon lost for just the second time this season at the weekend. They are also expected to make changes. Mark Robinson made eight changes for the second-round win at Northampton last month and could play fringe players against Arsenal.

ArsenalCarabao Cup
Share
Subscribe to our newsletter
Get your daily dose of Cricket, Football, Tennis & other favorite sports with handpicked stories delivered directly to your inbox.
You can unsubscribe at any time

Satya is a football enthusiast who has a stronghold on the tactical aspect of the game. Satya is currently working as a journalist at SportsDigest.in and can be reached at [email protected]sportsdigest.in .

US Women team held to a goalless draw at home by South Korea.