Arzan Nagwaswalla has been named as one of the standby for the India’s tour of England. 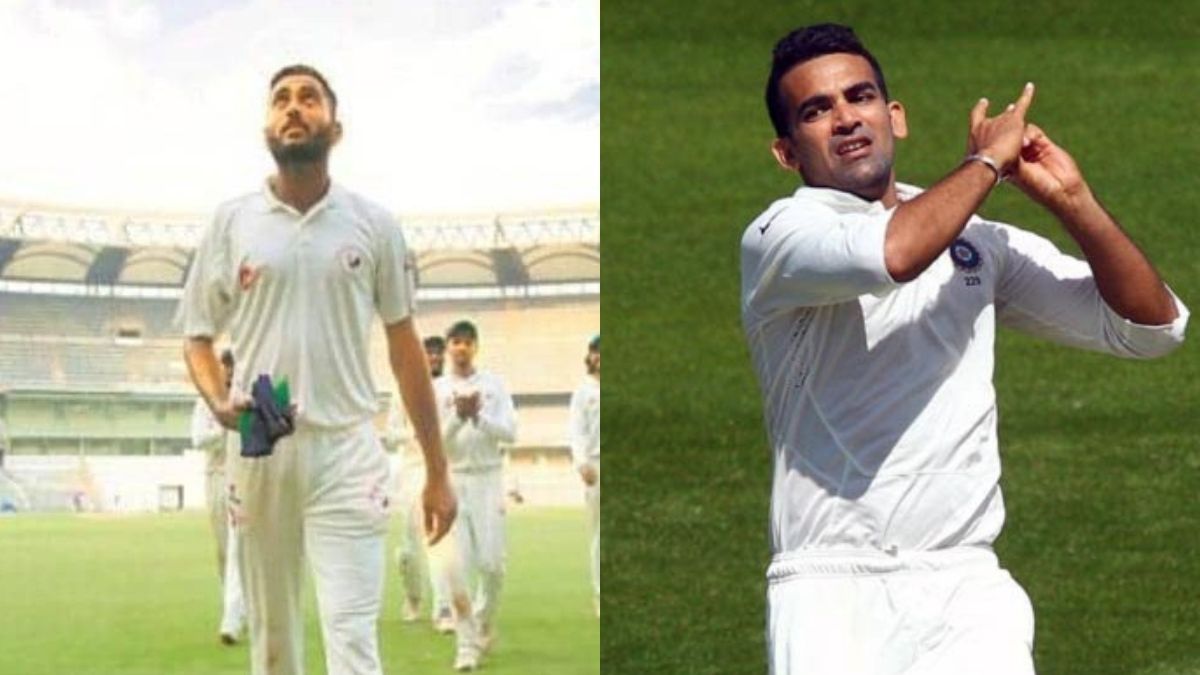 For anyone who was born in late 90s and early 2000s, has followed Cricket religiously, and wanted to pursue it as a professional option, Zaheer Khan must have played a pivotal role in idealism as children’s used to follow Zaheer Khan’s bowling run-up as well. Arzan Nagwaswalla happens to be one of them who has idolized the Zak Attack.

Arzan Nagwaswalla told bcci.tv, “My bowling idol and inspiration has always been Zaheer Khan mainly because he has also been a left-arm pacer. I have grown up watching him playing for India and doing really well.”

“Although we have not played together in domestic cricket because Bumrah has been representing India, whenever we have practiced together (at Mumbai Indians), he has always told me to learn as much as I can from everyone, be it from Zaheer Bhai or Shane Bond or from anyone. From there on, it is up to you to decide what you want to do,” he added.

Arzan Nagwaswalla, has been picked as one of the stand by for the WTC finals and eventual England tour.

The 23 year old, Gujrat left arm pacer said, “Everyone was so happy and speechless when they got to know the news. I received the call when I was on my way back home and then called up my parents to share the news. When I reached home, some of my friends were there. We cut a cake.”

“In 10-15 seconds, my entire journey till now flashed before my eyes (after he was named as a standby player). When I started, I didn’t even know what would be in store for me. I was not even aware where I would head to and play next if I got selected for Valsad,” he added.

Arzan NagwaswallaEnglandEngland vs IndiaGujratIdolIndia vs EnglandLeft Arm PacerZaheer Khan
Share
Subscribe to our newsletter
Get your daily dose of Cricket, Football, Tennis & other favorite sports with handpicked stories delivered directly to your inbox.
You can unsubscribe at any time