AS Monaco and Real Madrid agree deal for Aurelien Tchouameni

Real Madrid has reached a verbal agreement with AS Monaco for Aurelien Tchouameni as per Fabrizio Romano. 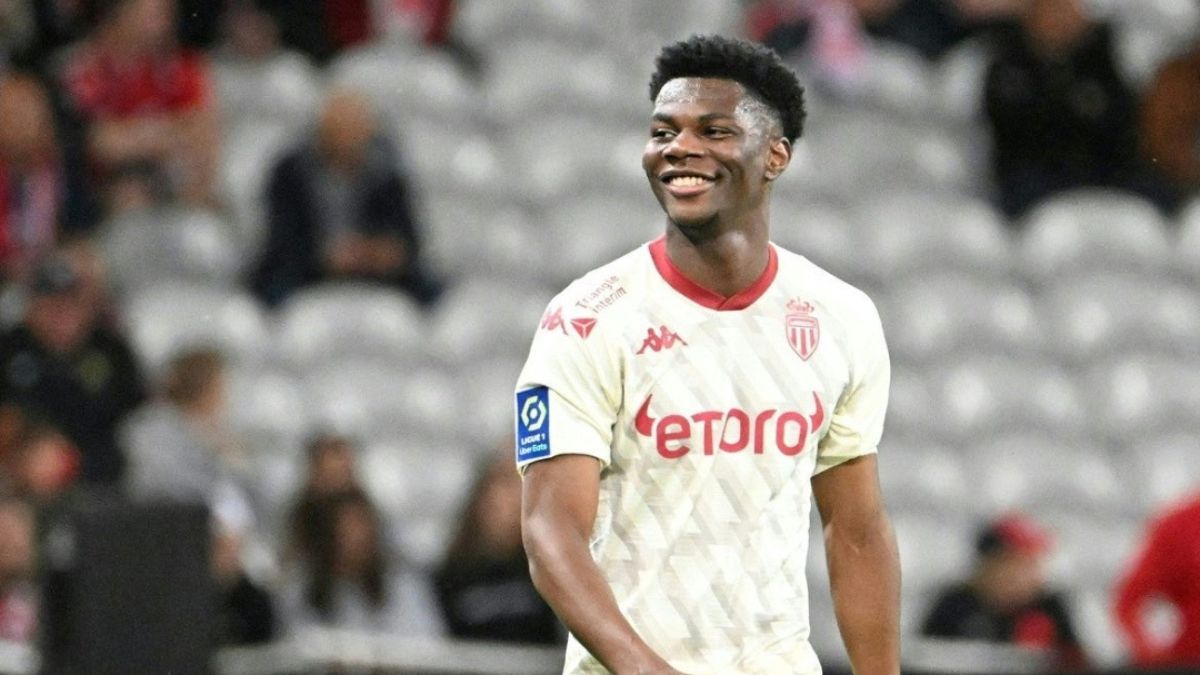 Italian football journalist Fabrizio Romano reported on Tuesday, 7th June that Real Madrid and AS Monaco has agreed a deal for Aurelien Tchouameni. It means the highly rated French midfielder Tchouameni will move to the Santiago Bernabeu this summer.

Fabrizio Romano also made a post on his official Instagram account where he gave all the details of the deal between AS Monaco and Champions League winner Real Madrid for Aurelien Tchouameni. According to Fabrizio, Real Madrid will pay €80 million plus add ons.

The total package will be worth €100 million for French midfielder. Tchouameni will play for the Champions League winner next season. There were many clubs who were interested when Tchouameni decided that he wants to leave Ligue 1 side AS Monaco this summer. According to Fabrizio Romano, Paris Saint-Germain, Liverpool were also interested and PSG was offering him more than Real Madrid. But the player’s mind was set and he already made clear that he wanted to join Real Madrid as he loves the Spanish club. Tchouameni also told his teammate last season about his desire to join the Spanish giants (Real Madrid) in the next transfer window.

Tchouaméni only wanted Real with contract until 2027 already agreed. pic.twitter.com/rCBPeEWY3r