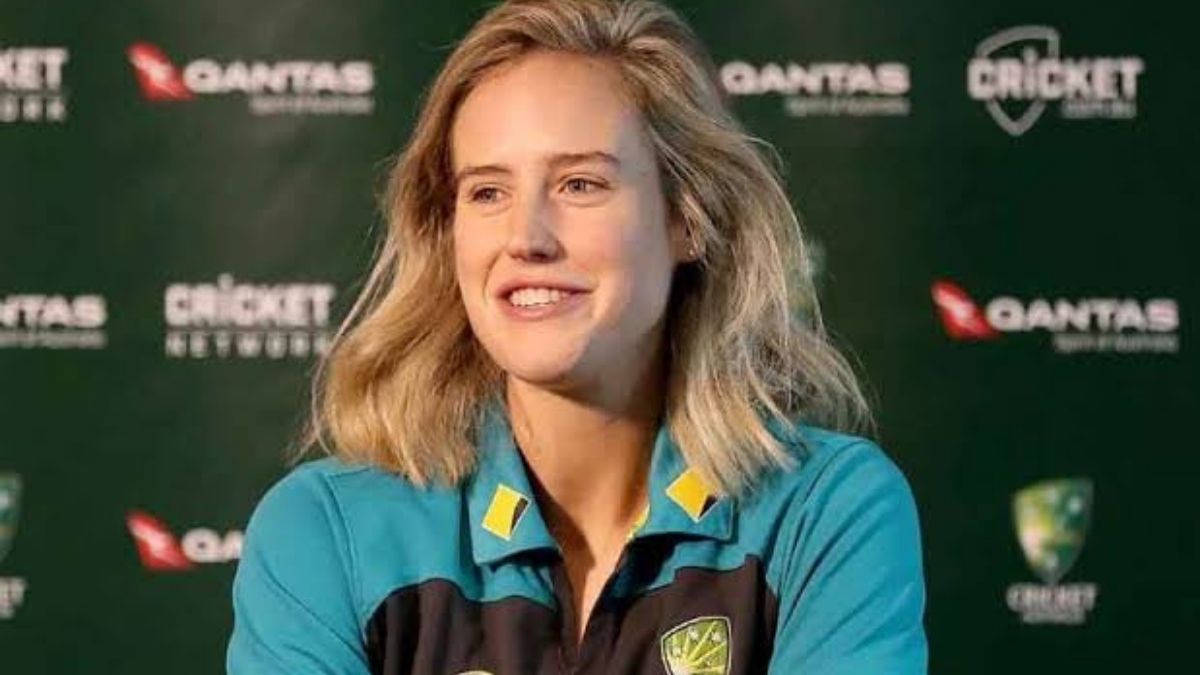 It was Perry’s 123rd T20 International match. In this case, she left Suzie Bates of New Zealand behind. Who has participated in 122, T20 matches for her country. West Indies’ Deandra Dottin is at number three in this list with 118 matches.

Indian women’s team captain Harmanpreet Kaur has played 114 matches and is at number seven in terms of playing T-International (women and men).

The Hundred : Harmanpreet set to play for Manchester…

However, due to rain, the third T20 between New Zealand-Australia was canceled due to rain and the series remained at 1-1 level. New Zealand had decided to bowl after winning the toss, but the game stalled after 2.5 overs due to rain.