FC Barcelona will have a new left-back in the coming days as talks are progressing with Chelsea for Marcos Alonso. 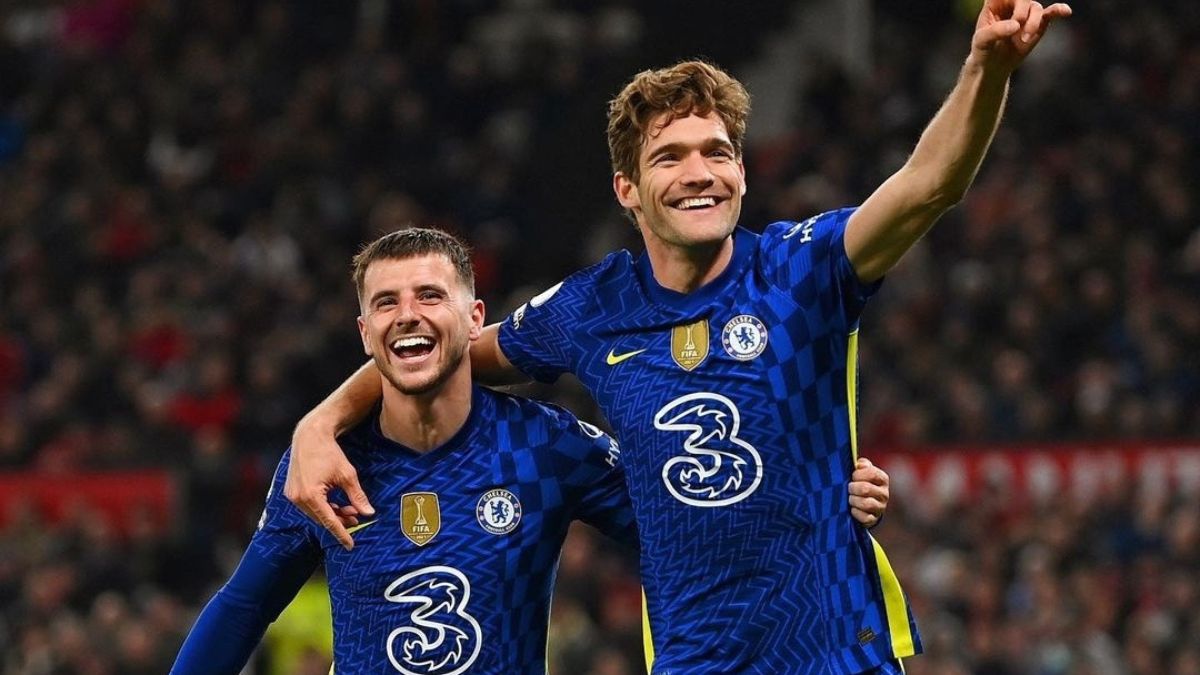 Few days for La Liga to start and the teams are still filling in players before the start of the new season. FC Barcelona has done some amazing business this summer and are still signing players. After they completed the deal for the new Central-defender Jules Kounde from another La Liga club Sevilla FC, now they have moved to the another priority position i.e. left-back.

Jordi Alba plays as a left-back for the club (FC Barcelona), but to explore options at the position. La Liga side FC Barcelona are really close signing Marcos Alonso from Premier League side Chelsea FC. Chelsea’s left-sided defender Marcos Alonso is set to join Barcelona. He wanted to leave the Premier League side due to some personal reasons (as reported by Fabrizio Romano on Thursday).

Barcelona was also interested in signing Cesar Azpilicueta from Chelsea this summer but the defender signed a new contract with the club until 2024.

The Carbon Footprint of the Olympic Dream