“Batting is very difficult at the number he bats,” says Aakash Chopra on this Indian batter

Aakash Chopra praised this Indian wicket-keeper batter for his dedication towards cricket. 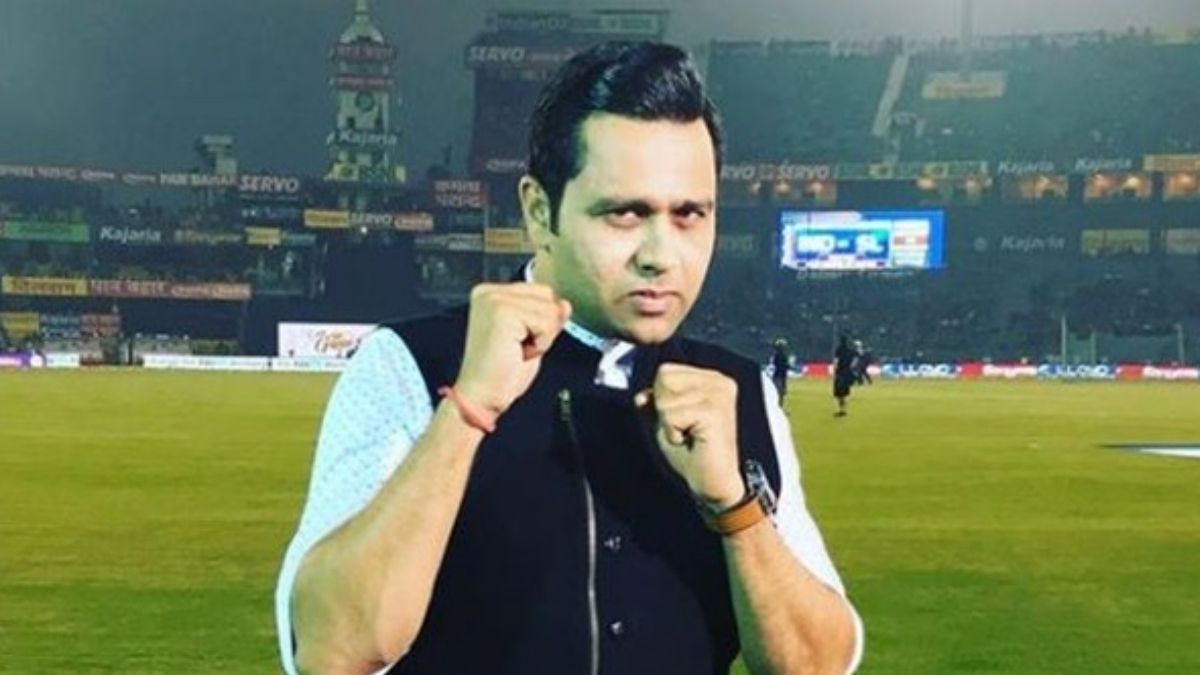 “Batting is very difficult at the number he bats. The way he has played, he has been brilliant. It has been a very long career, Dhoni’s entire international career got over in between but DK is still there,” said Aakash Chopra in a video posted on his official YouTube channel.

Dinesh Karthik has regained his form and got back into the Indian cricket team after so many years of struggling. The former KKR captain played for the Indian team before but wasn’t given many chances as legend MS Dhoni was irreplaceable at that time. But now, after MS retired from International cricket, Dinesh Karthik is back into the team and playing like ‘Old DK’. He finished so many games for RCB this season and won important points for them.