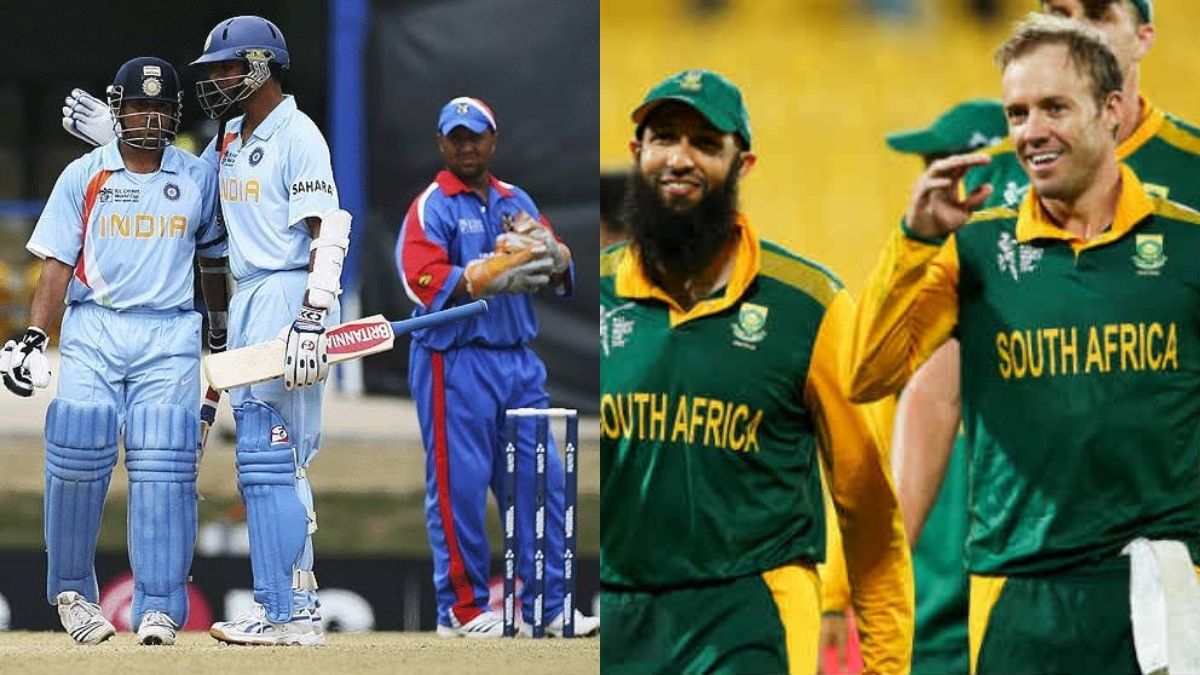 Sometimes a team batting in a game of cricket makes such a huge score that the opposition team gets under pressure and piles on very few runs. Let us look at  names of the top-5 teams in ODI International winning match with the huge margins. 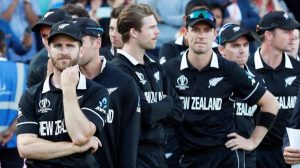 New Zealand holds the record for the largest number of runs scored in ODIs. On 1 July 2008, New Zealand set a mammoth target of 403 runs in a match against Ireland at Abridin ground. In response, the Ireland team collapsed for 112 runs and New Zealand won the match by 290 runs. 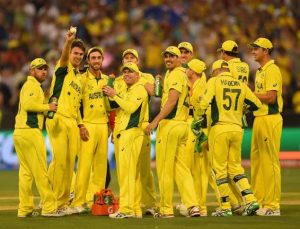 Australia had given Afghanistan a target of 418 runs in the 2015 World Cup in Perth on March 4. In response, Afghanistan’s team came out to bat and were piled on for only 142 runs. Due to which Australia won the match by 275 runs. 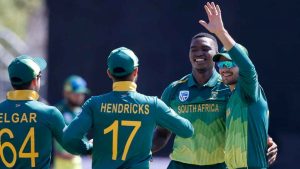 South Africa’s team occupies the third place in this list. On 22 October 2010, in the match played on Benoni ground, South Africa set a target of 400 runs against the opposition team Zimbabwe. In response, Zimbabwe’s team was able to score only127 runs and South Africa got a huge win of 272 runs in the match. 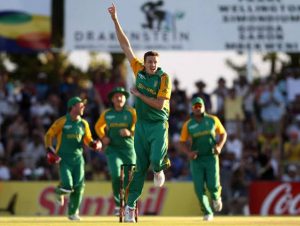 On 11 January 2012, in the match held at Paarl ground, South Africa batting first gave Sri Lanka a target of 302 runs. In response, the entire Sri Lankan team collapsed for just 47 runs and South Africa won a big victory of 254 runs. 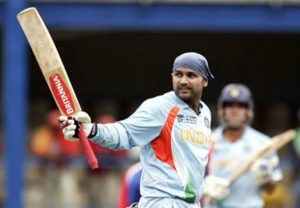 The Indian team occupies the fifth position in this list. During the year 2007, India batted first against Bermuda and set a mammoth target of 414 runs. Chasing the target, Bermuda’s team collapsed for 156 and India edged Bermuda by 257 runs. India were the first team to register a win by such a huge margin. The Indian batting received some impetus from a 202-run partnership between Virender Sehwag and Sourav Ganguly. Sehwag got to his first ever World Cup century before being dismissed by Kevin Hurdle.

AustraliaAustralian CricketerBermudaINDIAIndia Cricket teamNew ZealandNew Zealand cricket teamODIODI seriesSouth AfricaVirender SehwagZimbabwe
Share
Subscribe to our newsletter
Get your daily dose of Cricket, Football, Tennis & other favorite sports with handpicked stories delivered directly to your inbox.
You can unsubscribe at any time

IPL 2021: New Zealand cricketer seems to have fallen ‘in love’ with Indian food