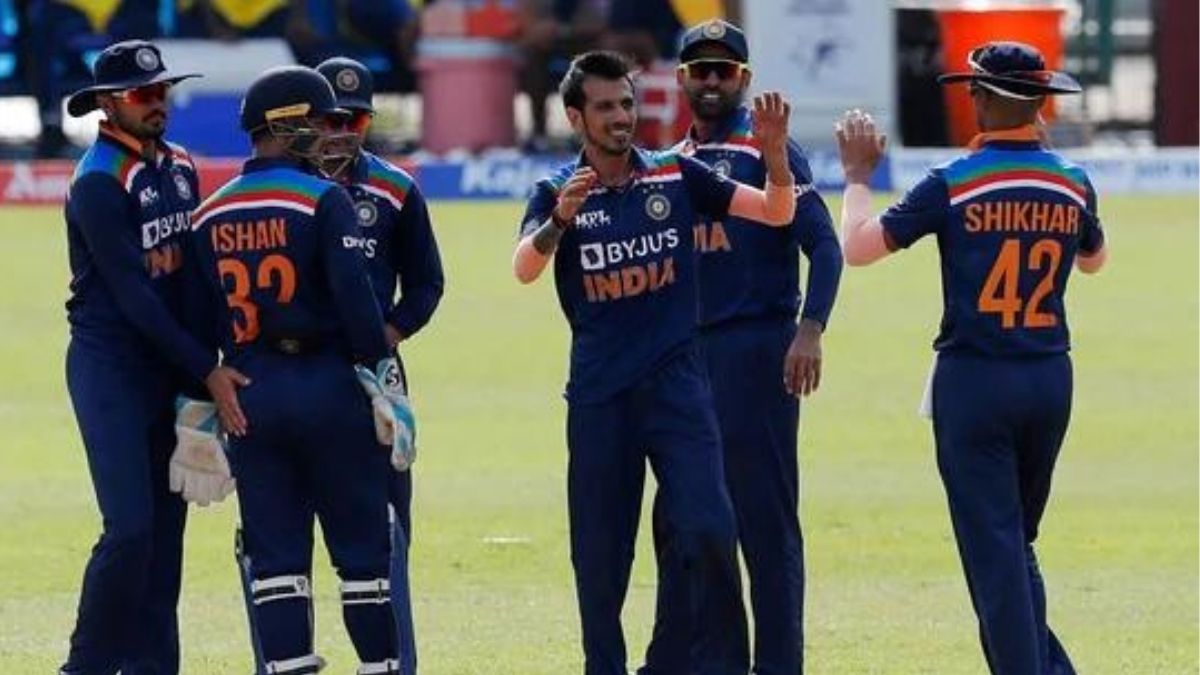 Yuzvendra Chahal had a good start in this limited over tour against Sri Lanka. He picked up two crucial wickets in the first ODI against the host Sri Lanka. One among them was Avishka wicket who looked threatening to Indian bowlers. He and Kuldeep Yadav are spin twins both picked up two wickets in that match. Both of their performances and their impact in the game have dipped a lot in recent times.

The duo showed some impressive performances after making their debut in 2016. The pair took wickets at regular intervals in the 50 overs format. The contributions from the two spinners have led India to several wins as they prepared for the 2019 World Cup style. The year 2019 was where both the spinners were going through a poor form. Even in the marquee tournament of 50 overs World Cup in 2019. Where their contributions are needed the most, both of them fail to perform big.

It also marked the comeback of Ravindra Jadeja. They rarely played together as a team. Both of them are willing to get back into the playing XI for India. As both of them would look to revive their limited-overs carer with a strong comeback. Yuzvendra Chahal has a huge opportunity in hand during the 2nd ODI against Sri Lanka.

Yuzvendra Chahal has picked up 94 wickets for India in 55 matches so far. A six-wicket haul for Yuzvendra Chahal in the second ODI against Sri Lanka will help him tie Mohammad Shami’s record of being the fastest Indian to pick 100 wickets in ODI’s, the milestone was achieved by Mohammad Shami in 56 matches.

Chahal spin duo Kuldeep Yadav took 58 matches to reach the milestone of 100 wickets in ODI format. While it may be a big task, it is not something that a leg spinner hasn’t achieved in the past. Chahal has two-wicket hauls in his ODI career, while his best being 6-42. He even picked up six wickets in a T20 format, where he can bowl only four overs. Will Yuzvendra Chahal will join Shami being the fastest to 100 wickets in ODI format. This question can only be answered after the second ODI against Sri Lanka.

BCCIIndia tour of Sri LankaIndia vs Sri LankaIndian Cricket TeamMohammad shamiSri lanka cricket teamYuzvendra Chahal
Share
Subscribe to our newsletter
Get your daily dose of Cricket, Football, Tennis & other favorite sports with handpicked stories delivered directly to your inbox.
You can unsubscribe at any time

Arsenal take on Tottenham Hotspurs in a crucial game for…

Ansu Fati could return to action for Barcelona against…