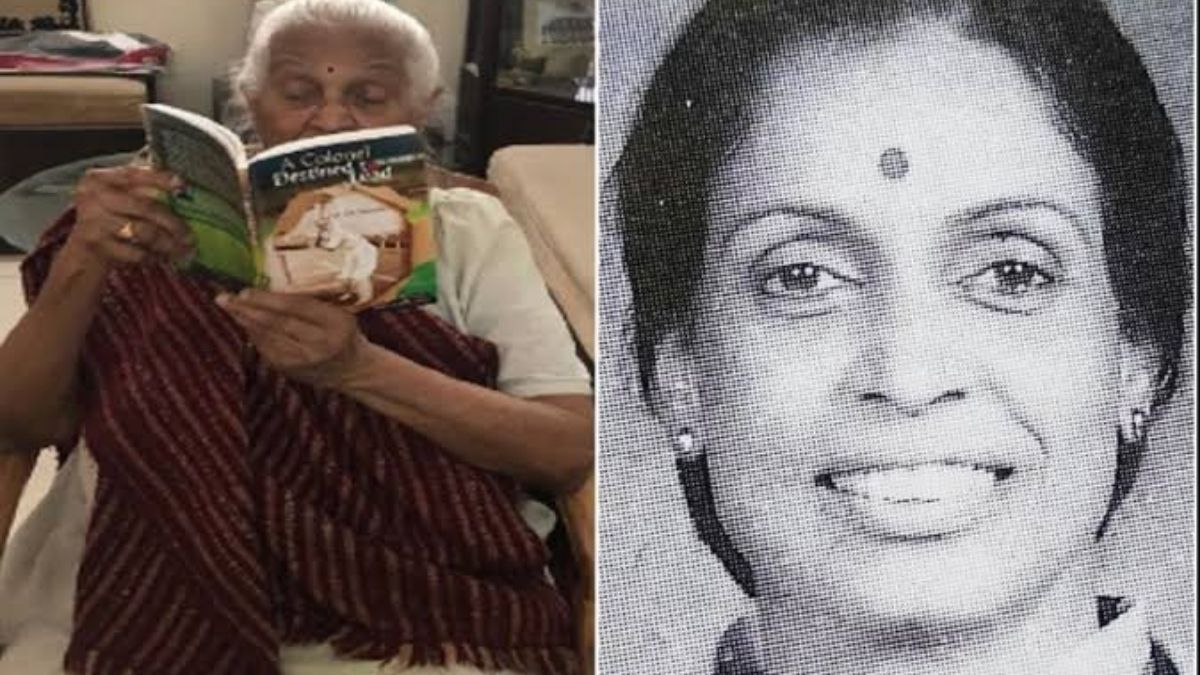 Chandra Nayudu, the first female commentator of cricket in India, died on Sunday. She had been running ill for a long time. 88-year-old Chandra Nayudu was the daughter of India’s first Test captain CK Nayudu.

Chandra Nayudu’s nephew and former domestic cricketer Vijay Naidu told PTI that his aunt breathed his last at his house in Manoramganj here. He said that Chandra Nayudu had been struggling with age-related ailments for a long time and was unable to walk because of illness. She was unmarried and was looked after by domestic helpers for years.

Chandra Nayudu was one of the earliest female commentators in India. She did  commentary for the first time in a 1977 cricket match played in Indore between the teams of National Champions Bombay and MCC. However, Chandra Nayudu did not remain active professionally for long as a cricket commentator. She was retired as a professor of English from Government Girls College, Indore.

Atletico Madrid: The champions secure a hard fought win over…

Ravi Shastri in isolation after testing positive for…

Chandra Nayudu witnessed the Golden Jubilee Test match played between India and England at Lord’s Cricket Ground in 1982. There she also addressed a program in the Lords Committee Room. She wrote a book titled CK Nayadu: A Daughter Remembers’  on hes father’s life.

Meanwhile, former BCCI secretary Sanjay Jagdale mourned the death of Chandra Nayudu, saying that she was a pioneer of cricket commentary in the women’s world of the country and had also contributed to the advancement of women’s cricket in Madhya Pradesh.

“I remember Chandra Nayudu used to be manager and played other roles with women’s cricket teams in the state for the matches held in different cities and encourage the players,” he said.

BCCIBCCI WomenChandra Nayuduck nayududiedIndia Women
Share
Subscribe to our newsletter
Get your daily dose of Cricket, Football, Tennis & other favorite sports with handpicked stories delivered directly to your inbox.
You can unsubscribe at any time

U.E.F.A and Turkey never fail to disappoint us

Australian squad announced for T20I World Cup, key players return to the side

Smriti Mandhana feels, women’s IPL should be started with five or six teams