Charlotte is The Roman Reigns of the Womens Locker Room, Says Tamina

It feels good to see how Roman Reigns is getting popular among the female wrestlers too. 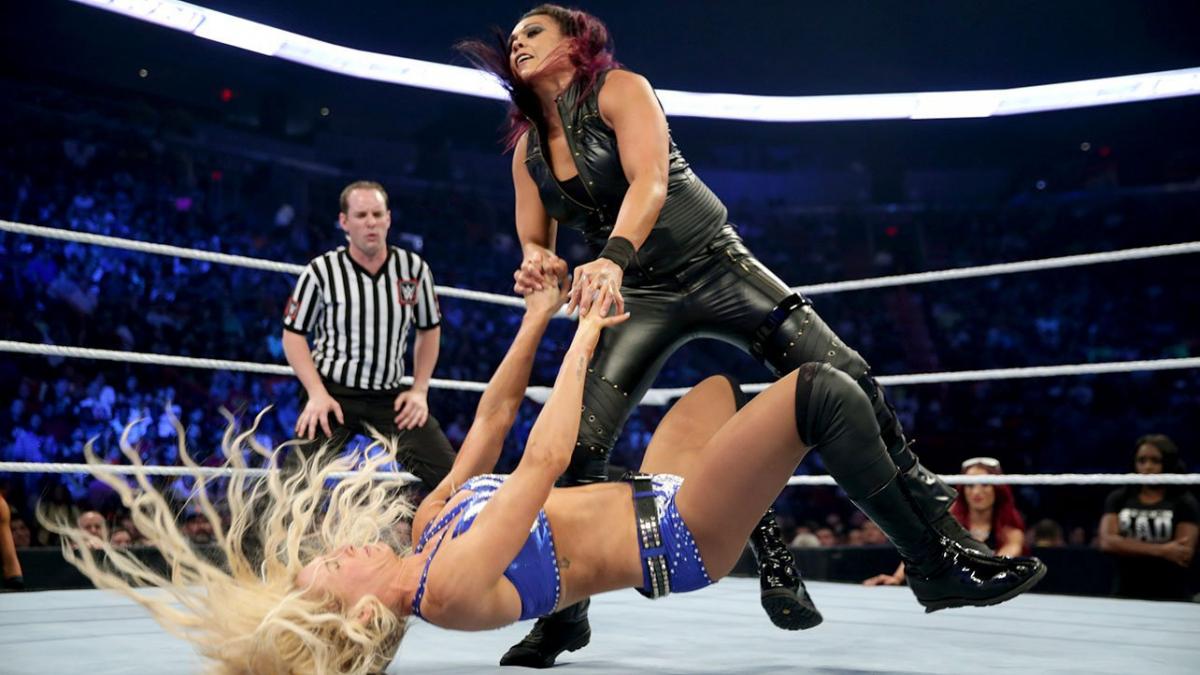 Roman Reigns has earned a place in the WWE as one of the biggest Superstars, He’s currently the most popular wrestler in the entire wrestling industry. Since the day he debuted, it was pretty much expected that he’s going to be a big star one day and he didn’t fail on the expectations.

Tamina, who is a Samoan relative of Reigns, in an interview with Vicente Beltrán of ViBe & Wrestling, said that Charlotte is no different from the Roman Reigns, And in fact, she is the leader of the locker room every female superstar wants to hear from the Queen.

“If you wanna go for the Polynesian side of it I have to say that I am the ‘Roman Reigns’ because it is not Nia [Jax], for sure, definitely not Nia,” Tamina said. “If you wanna talk outside of the Polynesian culture, the ‘Roman Reigns’ of the women’s locker room both Raw and SmackDown… maybe Charlotte. I would say probably Charlotte at this point. She came back and she got something on her head; she is coming back for something and wants to prove who she is. She came out and put everybody on the spot and she addressed all the locker room, so I would have to say maybe Charlotte right now.”  Tamina was quoted saying

Well indeed Charlotte is one of the greatest female superstars of all time and possibly a future  Hall of Famer, but it’s that time of her career where she needs to be on the main storyline if she wants to achieve more success in the WWE.

Charlotte FlairRoman ReignsTaminaUniversal ChampionWWE
Share
Subscribe to our newsletter
Get your daily dose of Cricket, Football, Tennis & other favorite sports with handpicked stories delivered directly to your inbox.
You can unsubscribe at any time