Chelsea FC board issues an apology for ESL fiasco

Board issues an apology to Chelsea fans for signing up for ESL. 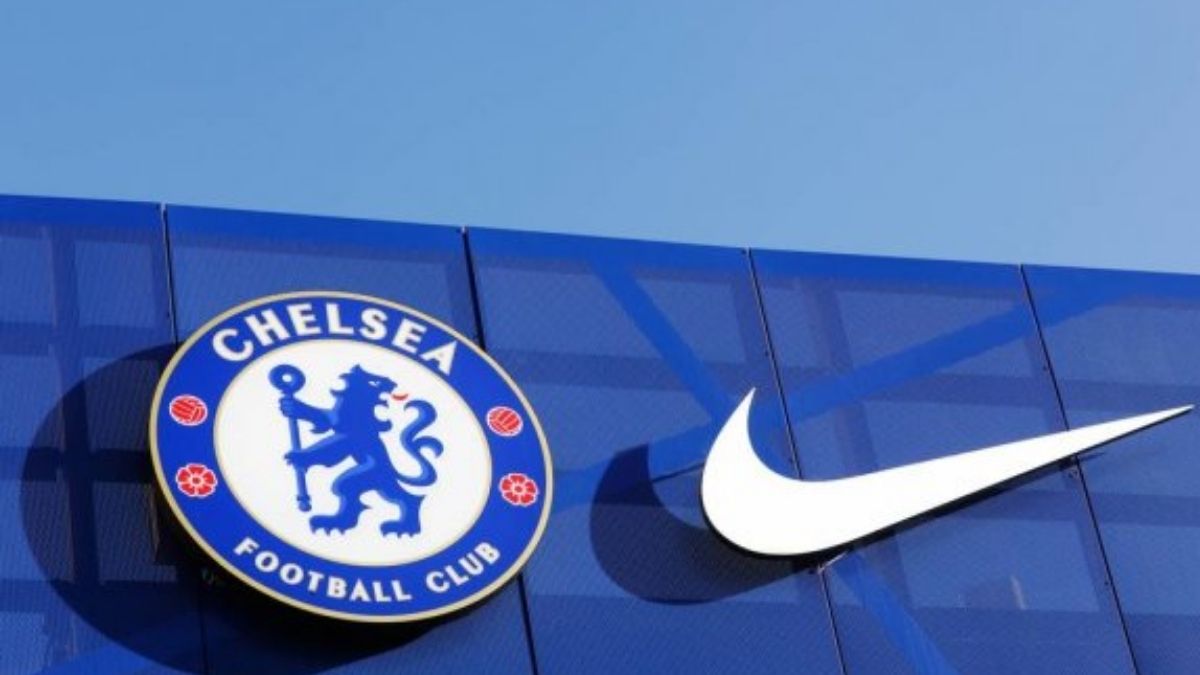 Chelsea FC, one of the 6 big teams of the Premier league that joined the European Super League has now issued a public apology to all the fans and stakeholders for their actions.

This move comes after the football world was engulfed in protest after 12 big European clubs came together to form European Super League, a breakaway league where the elite clubs would play each other.
Many saw this as a way for big clubs to make money meanwhile small and grassroots clubs would suffer at the whelm of low exposure to the higher football levels.

“We recognize we should have addressed these issues in advance of joining the group. The Owner and Board understand that involving the Club in such a proposal was a decision we should not have taken. It is a decision we deeply regret.” said the club in its official statement.

IPL 2021: KKR off to a struggling start against RR