The two teams last met in the final in the 2012 edition which ended in Kolkata’s favor. 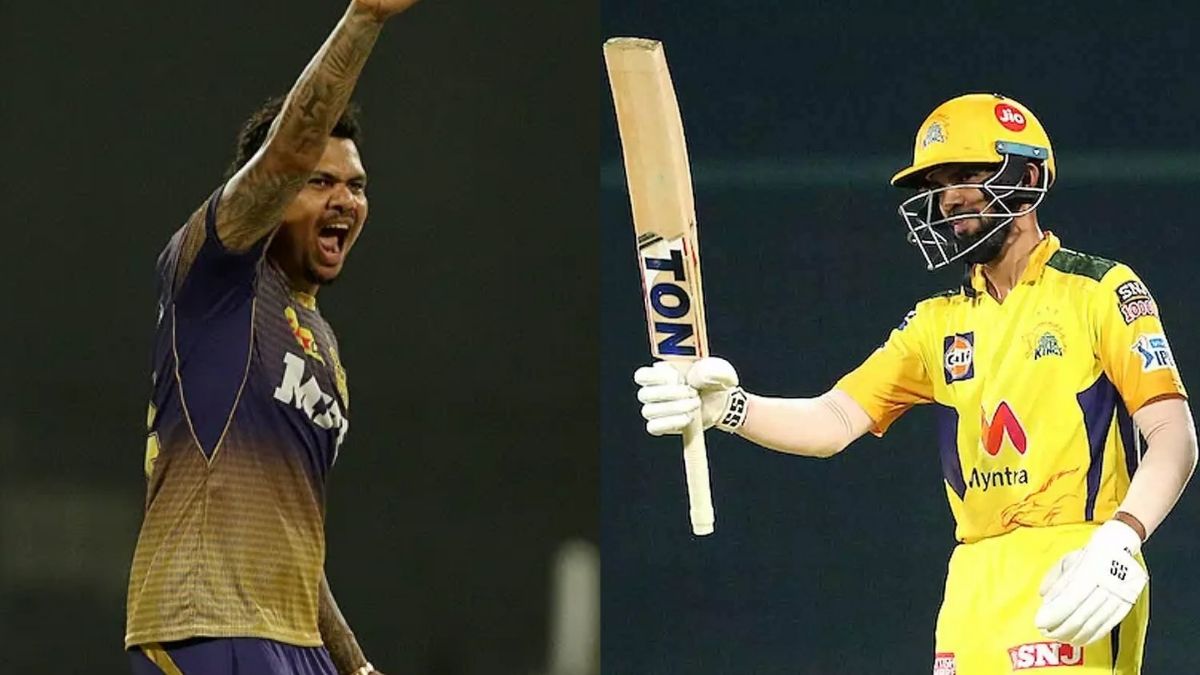 Chennai Super Kings takes on Kolkata Knight Riders in the final of VIVO IPL 2021. The two teams have previously met in the last hurdle one time in the 2012 edition. The match ended in Kolkata’s favor for their first IPL title.

Dhoni’s men recovered from their sloppy 2020 season and have come to the final in a remarkable turnaround. The team had a similar squad to the last year’s terrible finish. However, the addition of Moeen Ali, Robin Uthappa combined with the return of Suresh Raina has lifted the perennial play-off side back to its best, both performance-wise and morale-wise.

The opening partnership has been the highlight reel for Chennai Super Kings. Faf Du Plessis and Ruturaj Gaikwad have runs of 1150 in this edition. Both batsmen are in the race for the orange cap, with Gaikwad having scored 603 runs and the South African talisman with 547 runs. They both trail KL Rahul of Punjab Kings, who has 626 runs, holding the orange cap.

Chennai will want their opening pair to provide the much-required build-up in the early phase of the game, to unleash the hitting of the middle order later in the innings. The middle-order has not been firing on all cylinders in the season. However, part of the middle order machine has been working very well. Moeen Ali, Ambati Rayudu, and Ravindra Jadeja have been the stand-outs in the middle order, delivering short but hard-hitting cameos throughout the season.

The three-time winners will also be happy to see the efforts of Robin Uthappa against the Delhi Capitals in qualifier 1. Meanwhile, captain Mahendra Singh Dhoni also seems to have found his finishing mojo against Delhi. The captain delivered the victory with a destructive cameo appearance in the game.  He scored 18 runs off 6 deliveries with a striking rate of 300 to send CSK to the final.

However, CSK’s bowling can be a problem against this KKR batting line-up. Despite the striking potency of the CSK bowlers, their approach has been of the high-risk high reward type. Which has turned against them a few times this season. Dhoni’s men will find it hard to get runs against this Kolkata side. Eoin Morgan has his own trump cards up his sleeve. He has three world-class finger spinners at his disposal. Varun Chakravarthy, Sunil Narine, and Shakib Al Hasan have been base on which KKR has turned the tide around in the second phase of this IPL edition.

They are capable of restricting world-class batting line-ups to very low totals. As a result, helping the batsman with their chasing. They have bowled out two teams for a score under 100 in the second phase of the IPL. Even in their last meeting with CSK, which they lost, they made life hard for CSK in the second innings. KKR scored 171 in the first innings of the match before taking the clash to the very last ball of the second innings before losing the game. Their season turnaround has been nothing but spectacular.

In the batting department, Venkatesh Iyer has been in sublime form for KKR this season. The Madhya Pradesh all-rounder, opening the batting for Morgan’s side has scored over 300 runs in 9 matches for his side. He has scored 3 fifties among those 300 runs.

His opening partner Shubman Gill is also in good form, notching over 400 runs in this IPL edition. KKR has a similar batting depth to that of CSK’s. They can bat very deep and that could be key against Chennai’s bowling attack which is not known for its controlling ability. If they manage to strike the medium pace attack of Chennai Super Kings, they could manage a very high total and let their bowlers take over. They are also able to chase any high total put for them.

CSK’s opening pair Ruturaj and Faf Du Plessis’s innings will be the most crucial if they are to win against this insurgent Kolkata side.