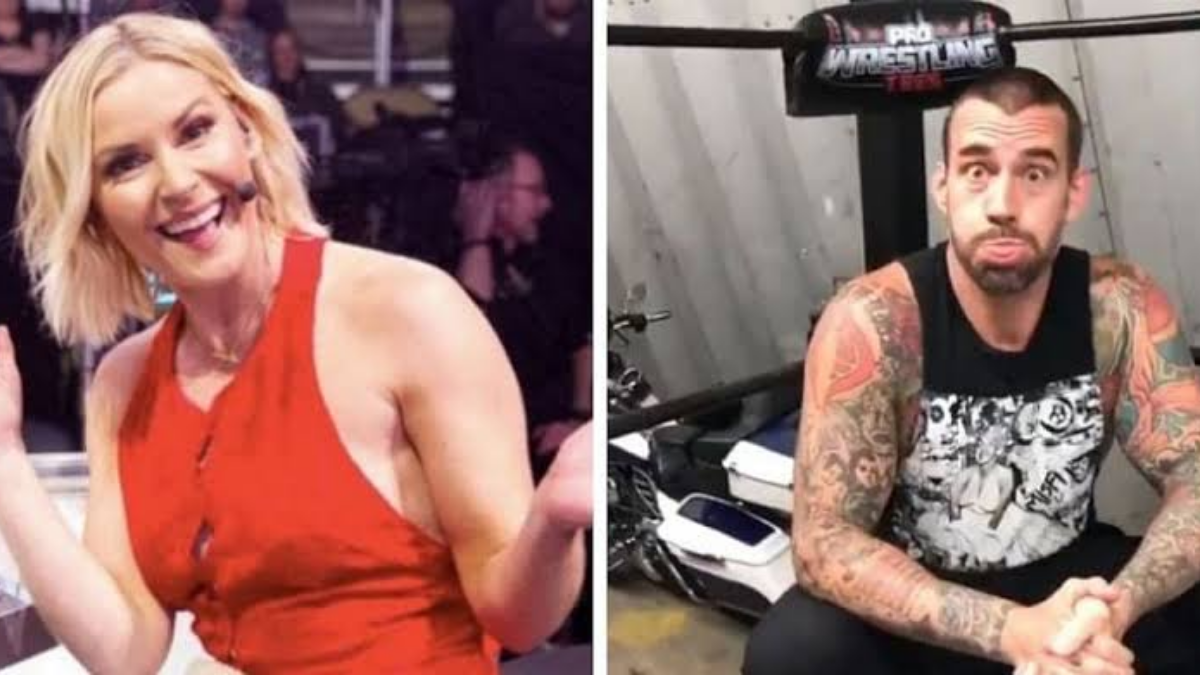 WWE released 10 wrestlers from their contracts, the company announced Thursday.

This list also included Samoa Joe who’s one of the finest and the most charismatic characters in the ring, and the fans & other former superstars are shocked by this decision of the WWE.

Earlier, Samoa Joe was taken off the commentary which raised the hopes for the fans on Joe’s return to the ring but it seems like it is the end of the road for Joe’s Career in the WWE company.

Reene Young who was a part of the commentary team in the company tweeted in the favour of Samoa Joe :

How do you drop the ball on SAMOA JOE?!?!? How?! Injuries aside, what a mistake.

Also, former WWE Superstar CM Punk took a dig at the WWE by posting a GIF followed by a tweet mentioning Samoa Joe, on which Joe also replied.

Fucked up and paid us.

WWE is known for wasting talents like Samoa Joe, they already have lost several great superstars who were probably the best in the business whether it is CM Punk or Female Superstars like Mickie James.

Without even giving an opportunity to earn the title company decides to throw away the wrestlers. Some wrestlers have already revealed that the WWE wasn’t giving them the chance to prove themselves,the reason why they decided to leave the company.

However future plans of Samoa Joe look prominent as he can be available for the IMPACT Wrestling or AEW.

CM PunkDean AmbroseReene YoungSamoa JoeWrestlersWWE
Share
Subscribe to our newsletter
Get your daily dose of Cricket, Football, Tennis & other favorite sports with handpicked stories delivered directly to your inbox.
You can unsubscribe at any time

Fifa gears up for Team Of The Season