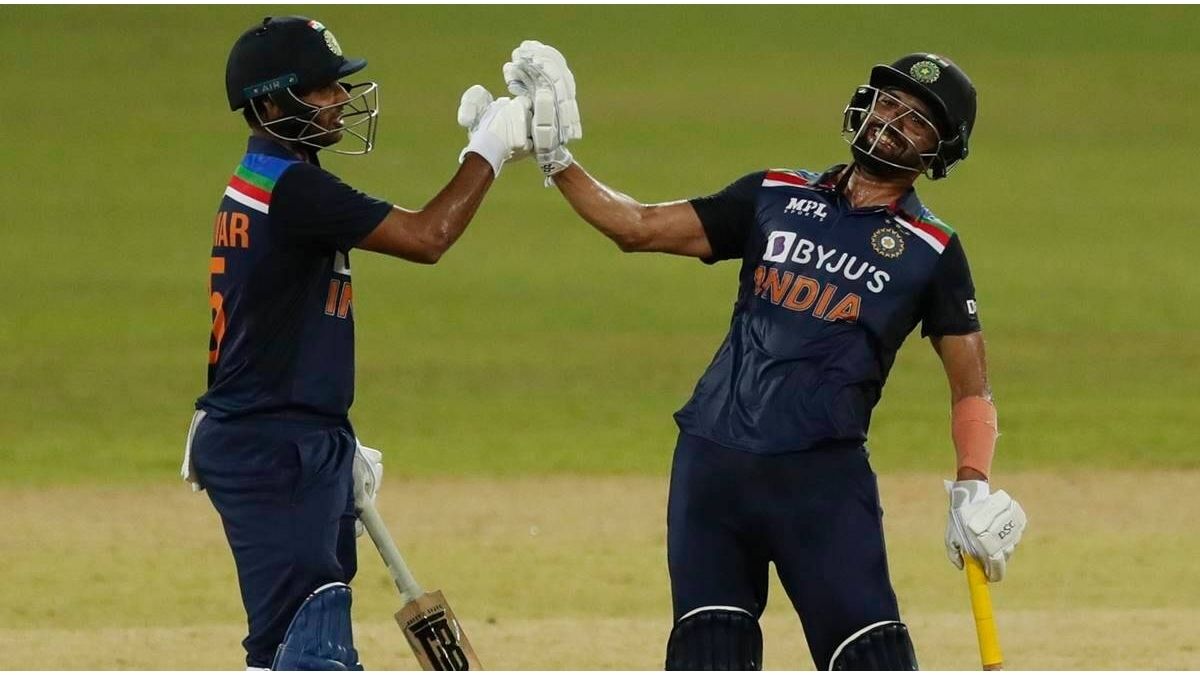 India defeated Sri Lanka comprehensively in the first ODI of the series. Sri Lanka has to win the 2 and ODI to keep the series alive. India is going with an unchanged playing XI in the second ODI. For Sri Lanka, there is one change that Rajitha comes in place of Isuru Udana. Sri Lankan captain Dasun Shanaka wins the toss again and chose to bat first. Sri Lankans captain believes these are slightly better conditions for batting than what they had in the previous game.

The Sri Lankan openers Avishka Fernando and Minod Bhanuka gave a good start in the powerplay. They scored 59 runs for the loss of no wicket in the powerplay. Both Sri Lankan batsman was set and was playing well. The pair put together 77 runs for the first wicket. It is again Yuzvendra Chahal who takes the first wicket for India this time he dismisses Minod Bhanuka. In the same over Chahal dismisses Bhanuka Rajapaksa for a fistball duck. India got back into the game.

India has to chase a total of 276 in their 50 overs to win this match and also the ODI series. Their run-chase started to look a little sloppy in the beginning. Indian opener Prithvi Shaw was dismissed by Wanindu Hasaranga cheaply in the powerplay. Rajitha dismisses the in-form Ishan Kishan very cheaply after scoring just one run. India had a decent powerplay scoring 60 and losing two wickets.

Sri Lanka bowlers were getting wickets at regular intervals as the chase was getting tougher for India. Wanindu Hasaranga dismisses Indian captain Shikhar Dhawan after scoring 28 runs. There was a very good partnership building between Manish Pandey and Surya Kumar Yadav. The pair put together 50 runs for the loss of 4 the wicket. Manish Pandey loses wicket in an unlucky manner.

This is a shocking moment in the game when Hardik Pandya was dismissed for a duck by Shanaka. Sri Lanka was looking in a strong position to defend the total. Surya Kumar Yadav made a very good half-century but was immediately dismissed by Sandakan then after. Krunal Pandya was dismissed in a crucial stage. It was a 50 plus partnership between Deepak Chahar and Bhuvneshwar Kumar that drove India to a magical win. Deepak Chahar being the leading run-scorer who scored 69 vital runs.

Deepak ChaharIndia tour of Sri LankaIndia vs Sri LankaIndian batsmanIndian CaptainIndian Cricket TeamShikhar DhawanSri Lankan Cricket team
Share
Subscribe to our newsletter
Get your daily dose of Cricket, Football, Tennis & other favorite sports with handpicked stories delivered directly to your inbox.
You can unsubscribe at any time

Ahead of the Games in Tokyo: Moviebook Shares Insights on Trending Sports and Education Technologies