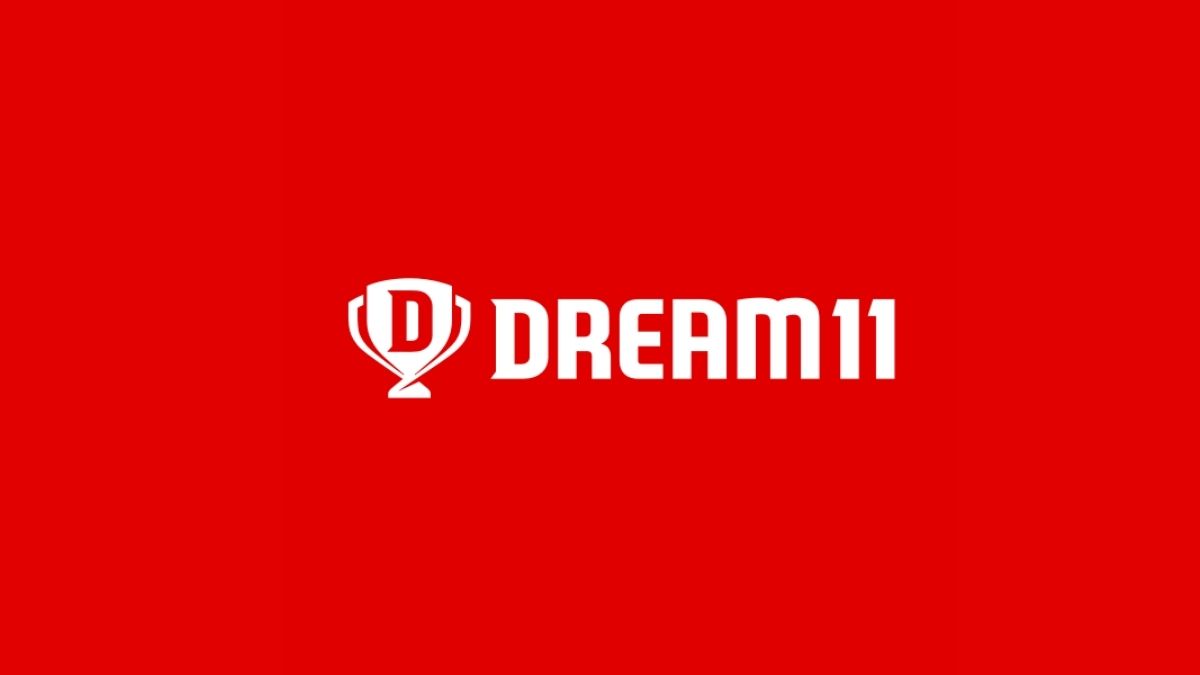 Dream11 is one of the biggest sports gaming platforms in India with 100 million plus active users playing Fantasy Cricket, Football, Kabaddi and NBA. Dream11 allows gamers to create virtual teams comprising real-life players and lets them organize matches based on statistical performances of those players in real games.

Ever since the fantasy sports platform was launched, it has always been in the news – be it for bagging the title sponsor rights for IPL 2020 or for being touted as one of the top 10 upcoming small & medium businesses (SMB).

Dream11 is in the news again! This time as its parent company, Dream Sports secured $400 million in a new financing round.

Dream Sports is not a new favorite of top investors. In the past, Kalaari Capital and Multiples Alternate Asset Management had invested in this venture and sold parts of their stakes.

All eyes on Fantasy Sports

Fantasy Sports definitely appears to be an upcoming profitable business industry. Dream11 is not the only firm penetrating this niche market of fantasy sports in India. Several other competitors have raised similar funds from top investors in the past.

A spokesperson from TCV commented that India is one of the world’s largest sports markets and fantasy sports is definitely here to stay. Upcoming fantasy sports businesses have a clear and convincing business model which attracts investors. In addition, players including Dream11 have come up with extremely innovative solutions.

It must be noted that fantasy sports is still facing some regulatory hurdles in parts of India. Several Indian states, including Assam, Odisha, Sikkim and Telangana, have banned fantasy sports betting.

Regulations governing online betting is largely a state matter in India. Several state High Courts have made it clear that Dream 11 is completely a game of skill and fantasy sports do not amount to gambling. The Court also added that Dream 11 was conducting a business activity protected under Article 19(1)(g) of the Constitution.

What does Dream11’s recent funding mean?

Indeed, the recent round of funding is a huge vote of confidence in the Indian startup ecosystem.

Investment flow in fantasy sports indicates that this is a profitable model and this space is here to stay in India. Gaming enthusiasts are hopeful that the laws will continue to favor fantasy sports.

Dream11
Share
Subscribe to our newsletter
Get your daily dose of Cricket, Football, Tennis & other favorite sports with handpicked stories delivered directly to your inbox.
You can unsubscribe at any time

IPL 2021: What the bowling line-up looks like this season for all the teams

IPL 2021: Players that could be X-Factor for their respective teams: PK, SRH, RCB and RR