E-Sports and Online Casinos: How The Indian Online Gaming Industry Is Evolving 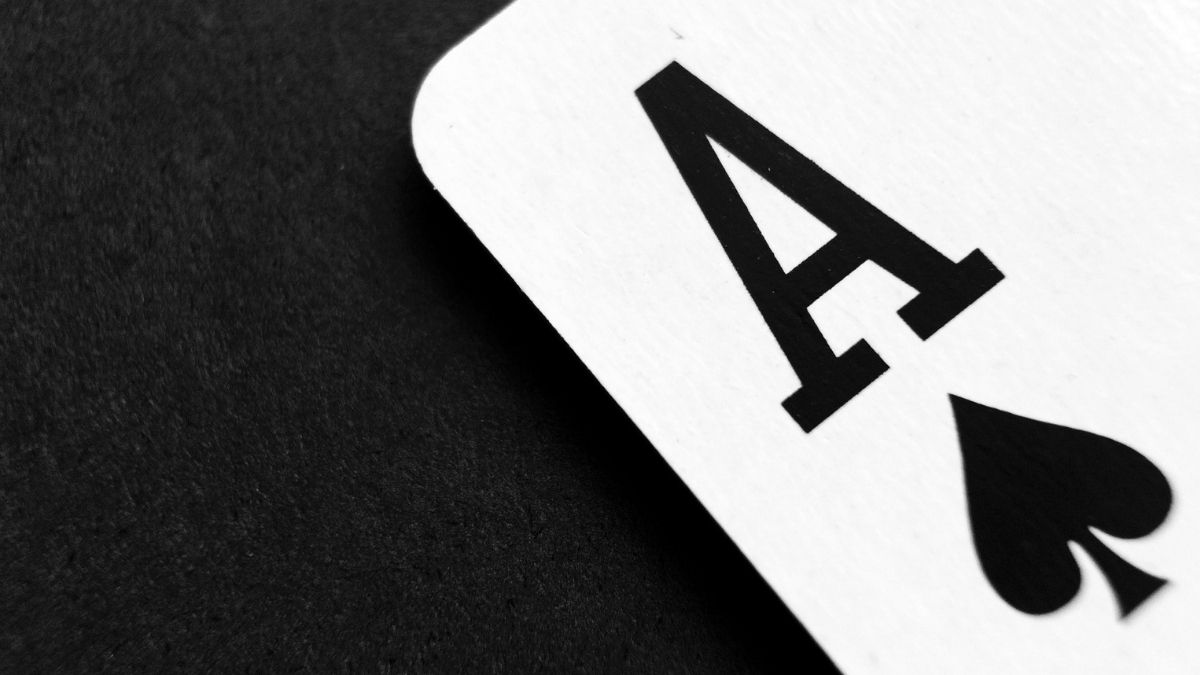 With such a rapidly growing customer base, online industries have flourished in the country, ranging from essentials like food delivery to entertainment industries like streaming. One particular aspect of the digital economy is the online gaming market. Many expect this is where the biggest growth would be discovered over time.

While the legality of offshore online casinos and betting sites operating in India is still a grey area, the demand seems to be there with the industry growing every year.

In terms of esports and video games, India is seeing a similar trend, especially when it comes to mobile gaming. With new companies and big money being invested in the infrastructure, esports teams are able to sustain themselves and find new talent in the subcontinent.

Cheap internet and mobile-first gaming have been vital in introducing a whole generation of players to online gaming and to esports.

Localized experiences for a new audience

To capture the growing audience in India, online gaming brands have started localizing their products. For example, one growing trend in online casinos is casino games in local languages such as Hindi. Similarly, marketing tactics for games like PUBG are clearly directed towards the local audiences in India.

While the regulatory issues are most prominent in online games that involve money such as Roulette or Poker, there are significant regulatory hurdles involved with video games too. For example, in-app purchases and video game content moderation (especially for underage players) are some of the major debates around regulation currently.

For games of skill or casino games, the regulatory issues get even more complicated since each Indian state decides its own laws on the subject. As there is no central law governing them, there is no consensus among the states with some regulating it and some outright banning it.

The general outlook on the online gaming industry in India is extremely positive. Esports, video games, and igaming brands are gaining significant ground each year; however, with a strong regulatory framework in place, the industry could be fully legitimized and move forward sustainably in the coming years.