Edge is all set to break this Record at WrestleMania 37

The King of Spears is going to create history in this year's Mania. 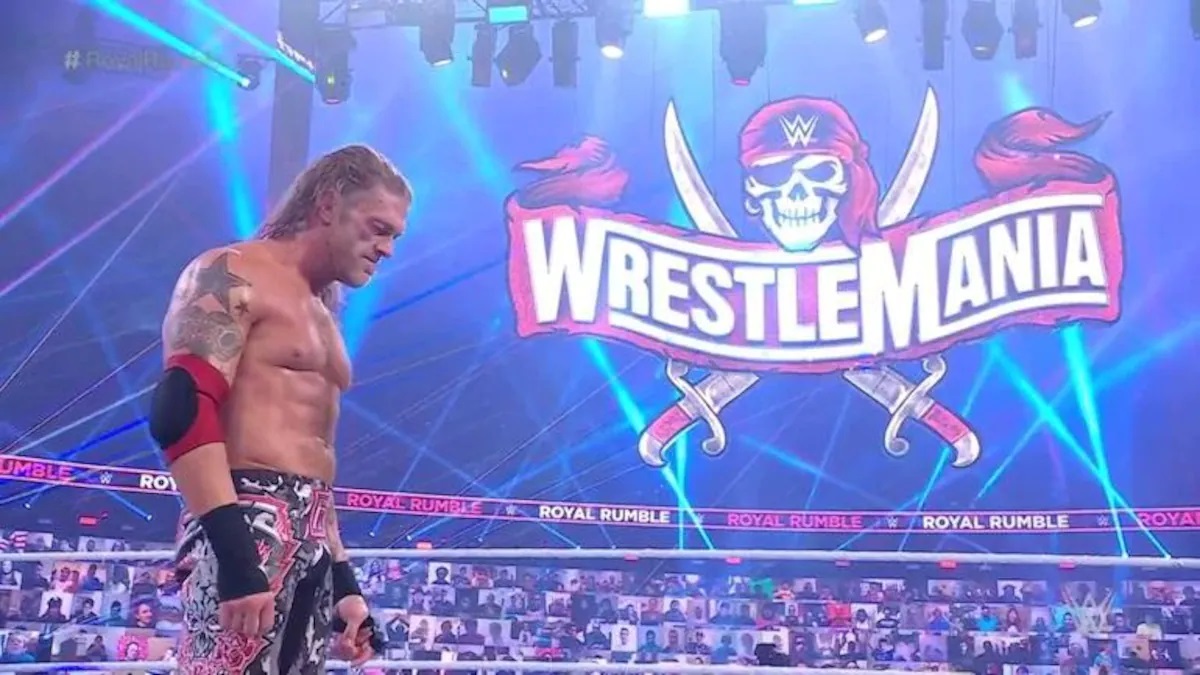 WrestleMania 37 is just a few hours away and fans all over the world are so excited to see their superstars in the Show of Shows. This year’s Royal Rumble winner Edge is fully prepared to get back in action against the current Universal Champion Roman Reigns & Daniel Bryan in a Triple Threat Main Event Match. His heel turn has created a lot of buzzes, and hopefully, he’ll try to perform the way he used to 13 years ago before retiring.

The Rated-R Superstar last headlined WrestleMania 24 against The Undertaker. That remains his only show-closer at the Grandest Stage of Them All. This means that on Sunday, he’ll become the Superstar with the longest gap of 13 years between WrestleMania’s main events in WWE history. Only three wrestlers have got the chance of main eventing after a decade of not performing, including The Rock who holds a record of not being a show closer in the WWE ring for 11 years followed by The Undertaker who finally got a chance to finish off the show with Roman Reigns after 11 Years & Brock Lesnar who took 6 years long gap for main eventing at WrestleMania.

Well, we can expect some more surprises by the WWE in Mania 37 as  25,000 people will be in attendance both nights making WrestleMania 37 the first WWE event in 13 months to feature a live crowd. The Expectations are high but let’s see if the WWE could create an atmosphere that we all are waiting to see.

Brock LesnarDaniel BryanEdgeMain EventRoman ReignsWrestleManiaWrestleMania 37WWE
Share
Subscribe to our newsletter
Get your daily dose of Cricket, Football, Tennis & other favorite sports with handpicked stories delivered directly to your inbox.
You can unsubscribe at any time

IPL 2021: Records that were broken in MI vs RCB’s match