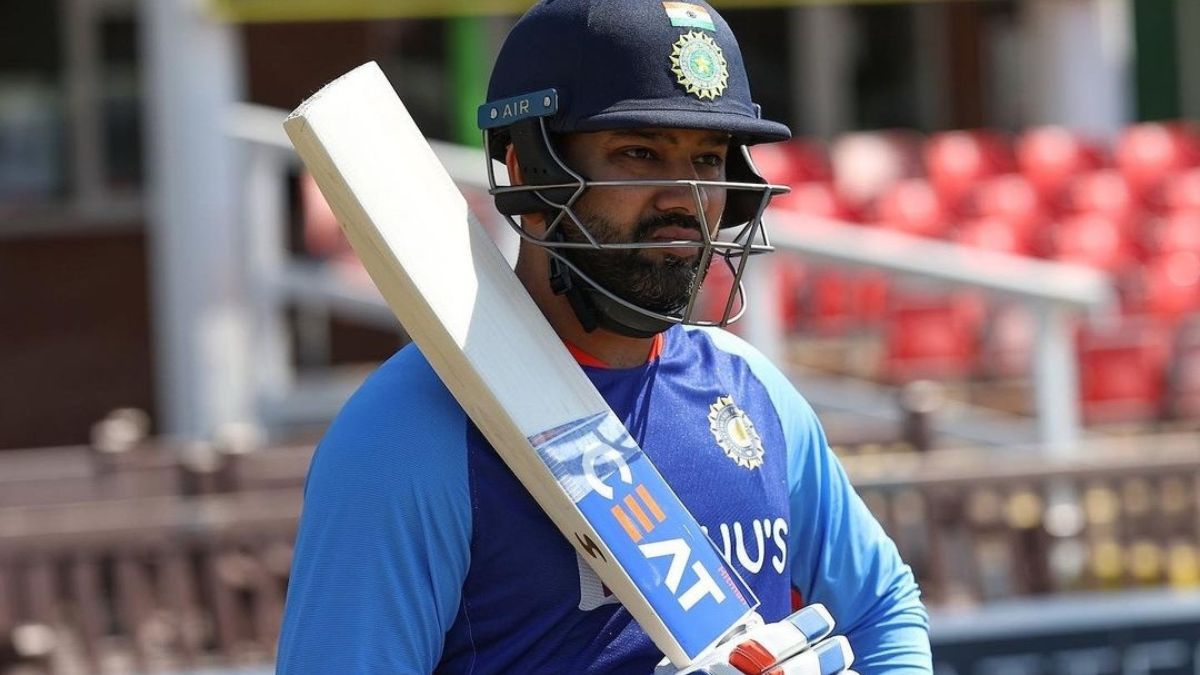 Indian cricket team captain Rohit Sharma is likely to miss the 5th rescheduled Test match against England starting on 1st July. Skipper Rohit Sharma was tested positive for COVID-19 ahead of this big Test on Saturday, 25th June as reported by BCCI.

BCCI also said in their official statement that they will confirm the further details and will report the updates to the fans after the skipper was tested positive. As per some reports, Rohit will miss this Test and in place of him Jasprit Bumrah will be leading the Indian side. It will be a new experience for the pace bowler Jasprit Bumrah to lead the side in this most important match against England in their home town.

There were also rumours spreading around that Virat could become the skipper for this last Test match against England but this seems unlikely as the former captain left the role last year and it was handed over to the Indian opening batter Rohit Sharma. However, Virat lead the side in this series when it was started last year and under his captaincy only India are leading this series by 2-1. The news of Rohit missing out on this last Test is still to be confirmed by BCCI.