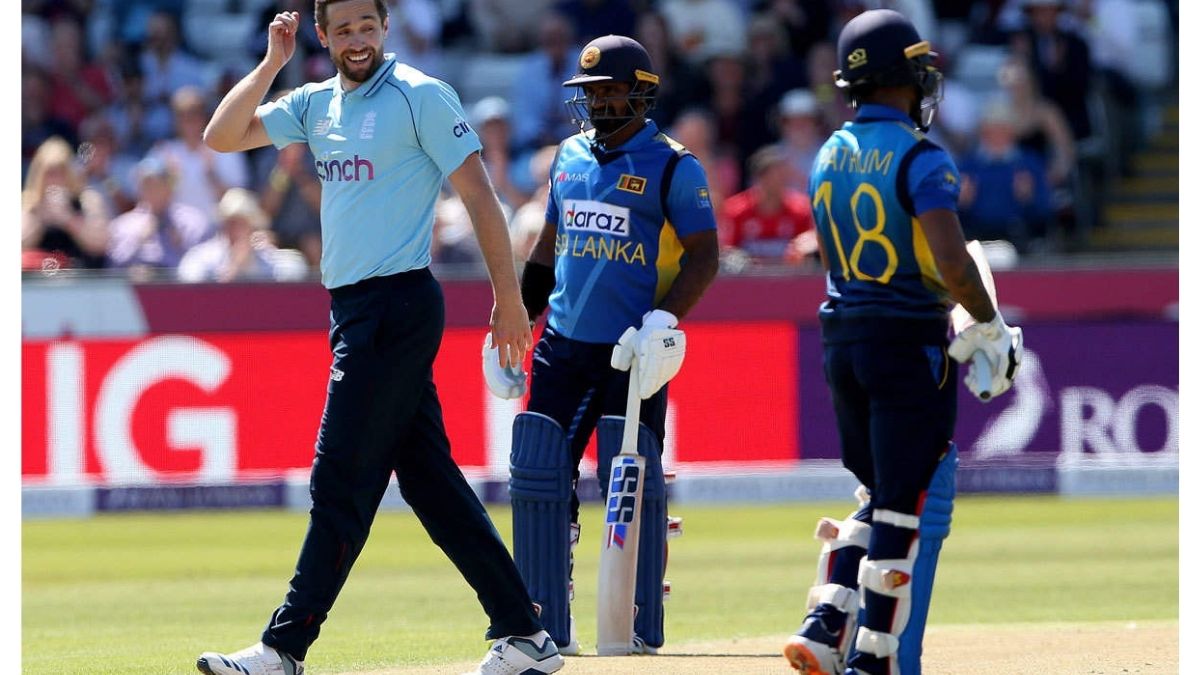 England has ranked fourth in ODI apart from being the 50 overs World Cup Winners that happened in England in the year 2019. Whereas for Sri Lanka it’s time to re-establish its dominance in the world of cricket. The Result of which we can see that Sri Lanka is being Ranked in the ninth Position in ODI‘s.

So, we could see a strong difference between both sides’ recent performance over the years.  Even before the start of the series Sri Lanka found itself in a much difficult situation as three Sri Lankan cricketers who breached the bio- bubble on Sunday night were suspended. And Injuries to some experienced players like Avishka Fernando and Dhananjaya de Silva.

Sri Lanka had to go with the playing 11 which comprises few debutants and also with less experienced players leading into this first match of 3 match ODI series. For England, Joe Root returns to the playing 11 as he had missed out on an ODI series previously against Indbased on the Rotation policy. England had gone with a new opening pair as Liam Livingstone with Jonny Bairstow.

England won the toss and decided to bowl first.  The Opening stand for Sri Lanka didn’t stand long as Woakes dismissed Pathum Nissanka. Apart from Kusal Perera, no other top-order batsman could resist the England pace -attack. Just when Sri Lanka needed a partnership, there was a good partnership of 99 runs between Kusal Perera and Hasaranga.

Just when Sri Lanka proceeded to post a competitive total on board. The Partnership was broken by Woakes who looked to be the most impressive bowler among all the other pacers in today’s match. Apart from Kusal Perera and Hasaranga knocks of 73 and 54 respectively. As there was no other notable contribution from the Sri Lankan batsman, Sri Lanka was bowled out for the score of 185. Chris Woakes ended up with career-best figures of 4-18 in 10 overs.

Chasing a total below 200 England Opener Jonny Bairstow started to play aggressively looking to chase off this total in a hurry, whereas the role of opener didn’t go well with Liam Livingstone as he was dismissed cheaply. Soon after which Jonny Bairstow also perishes after scoring 43 runs.  Sri Lankans started to have some hope after the wicket of  Eoin Morgan and Sam Billings fell in quick succession.

The partnership of 91 between Moen Ali and Joe Root made sure that there were no wickets fallen till the chase was over. When the wicket of Moen Ali fell, the chase was almost over by then. Joe Root on his 150th ODI is the fourth fastest batsman to cross the 6,000 runs in world cricket. In the meanwhile, Joe Root made another half-century in this innings