Is Aj Styles hinting towards his Retirement from the in ring competitions. 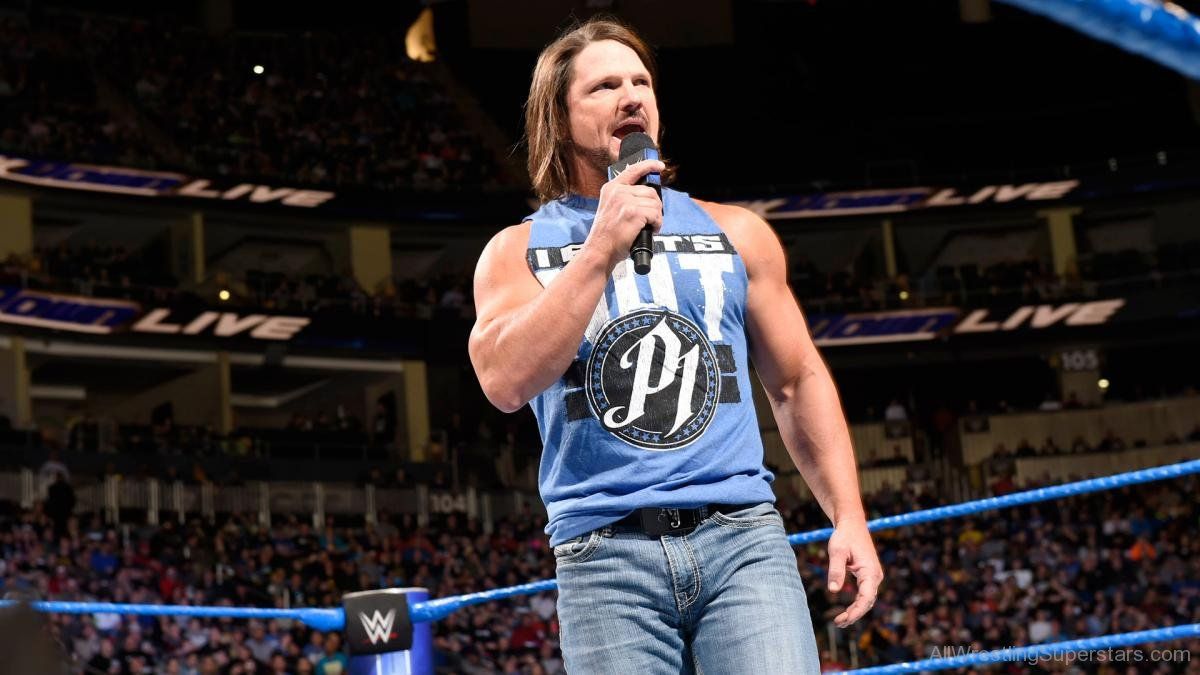 The Phenomenal One AJ Styles is one of the WWE superstars who’s been absolutely splendid throughout the day he stepped up in the WWE ring. Still, AJ is struggling to get a major push in the company.

But as he’s currently the RAW tag team champion with the giant Omos. Style praised Omos style of fighting and his gimmick and also gave a hint of him getting retired. He said “Sky is the limit. Whatever championship we want, we want we will get. That’s a promise. Omos- when I retire, I’m gonna have to slow him down? Who will be able to stop [Omos]? But hey maybe let’s go to Vegas, party a little bit, enjoy your new WWE Championship when that moment comes.”

Isn’t it strange to see such an athlete hinting toward retirement, he’s one of the fastest and athletic in the ring, The reason why everybody calls him ” The Phenomenal One”. But still, it’s up to him on what he needs to do about his future but one thing is sure the entire wrestling industry will feel low whenever he’ll announce his retirement, For now, WWE needs to give him a push and put him into the Championship picture so that if he’s planning to end his career, it gets finished on a high note.

Aj StylesOmosPro WrestlingTag team ChampionWrestlingWWE
Share
Subscribe to our newsletter
Get your daily dose of Cricket, Football, Tennis & other favorite sports with handpicked stories delivered directly to your inbox.
You can unsubscribe at any time

IPL 2021: Faf Du Plessis smashes 56 runs in 38 just balls and leads CSK to a one sided win against SRH