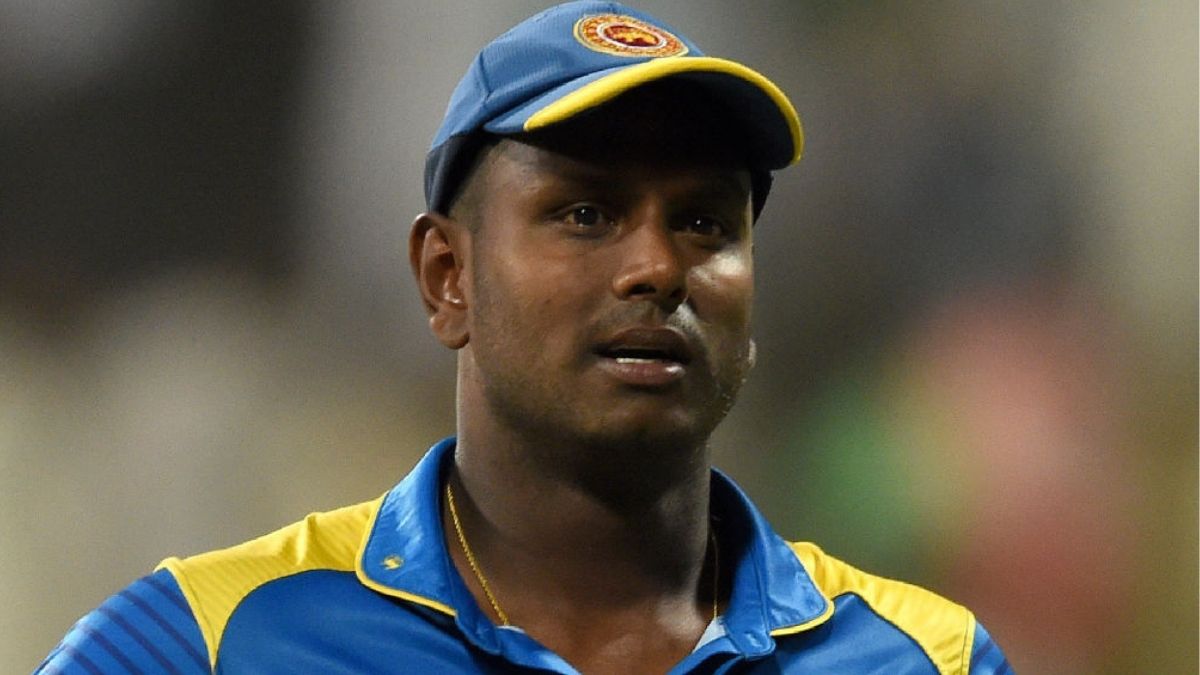 The Experienced cricketer of Sri Lanka Angelo Mathews will miss the limited-overs series against India after requesting Sri Lankan cricket to relieve him from national duties. Till the time further, notice about the contractual dispute. It was on Wednesday that Sri Lankan Cricket Board 29 out of 30 players who are chosen for the whit-ball series against India. India has also signed a tour contract.

It was during the last month Sri Lankan players had refused to sign the tour contracts for the England series. It was in the middle of a struggle over an alleged lack of transparency in the central contracts with the board. The players also doubted the rating system which is used for graduation. They felt that the graduation lacked clarity and the compensation offered to them is inadequate.

This happened just before Sri Lanka’s departure for England for a limited overs tour. But the tour went eventually as planned. So, it was that kind of tour Sri Lanka had to forget as they went winless through the entire limited-overs tour. The shocking news that added more bitterness to this tour was players suspended for one year.

The reason for their suspension was these players breached out of bio-bubble. The players include vice-captain Kusal Mendis, opening batsman Danushka Gunathilaka and wicket-keeper batsman Niroshan Dickwella. So, they won’t be part of the squad for the series.

India would tour Sri Lanka for three ODI and three T20 between July 13 and July 25, all matches will happen in Colombo

Angelo MathewsColomboIndia tour of Sri LankaIndia vs Sri LankaSri Lanka CricketSri lanka cricket team
Share
Subscribe to our newsletter
Get your daily dose of Cricket, Football, Tennis & other favorite sports with handpicked stories delivered directly to your inbox.
You can unsubscribe at any time