In a conversation with Cricbuzz, experts talked about how Dhoni and his team have led from the front everytime. 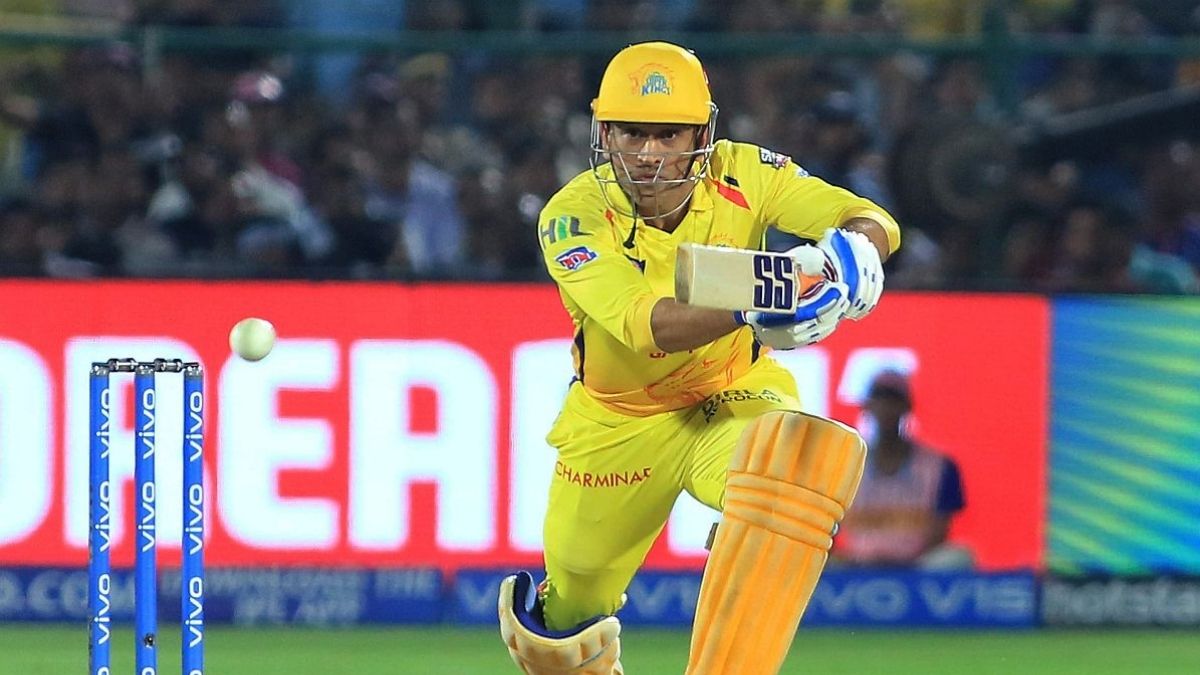 Chennai Super Kings were going through a great run of form in this Indian Premier League before it was called off. The former winners were at the 2nd spot with 5 wins in 7 matches. Experts from all over the world talked about how Dhoni-led CSK has been the complete and consistent team this season.

In a conversation with Cricbuzz, experts talked about how Dhoni and his team have led from the front every time. The panel mentioned how CSK knows to utilize each and every player.

Ashish Nehra, a former Indian cricketer, and a former CSK player said that the CSK we have all seen over the years is finally back and it will be pretty interesting to see how things go.

Watch #CricbuzzLive panel heap praise on how #MSDhoni's #CSK were back at dominating the tournament in #IPL2021 pic.twitter.com/EEALdbQtfs

Harsha Bhogle, Indian cricket analyst talked about how the CSK of this year is different from the one on last year where the team is not rushing things and taking the innings patiently.

Virendra Sehwag on the other hand how CSK has made good use of the players especially Moeen Ali who despite scoring low runs scored at a high strike rate and Ravindra Jadeja who is probably the fielder around the world.

The video also consisted of other panelists who added to others’ statements in talking about how CSK was the best team.

Ashish NehraCSKHarsha BhogleIndian Premier League 2021IPL 2021Moeen AliMS DhoniRavindra JadejaVirendra Sehwag
Share
Subscribe to our newsletter
Get your daily dose of Cricket, Football, Tennis & other favorite sports with handpicked stories delivered directly to your inbox.
You can unsubscribe at any time

IPL 2021 phase 2: BCCI likely to hold the remaining matches in UAE between September and October