Rankin played for Ireland in two phases between 2003 and 2020 and he also has an Ashes appearance to his name when he represented England. 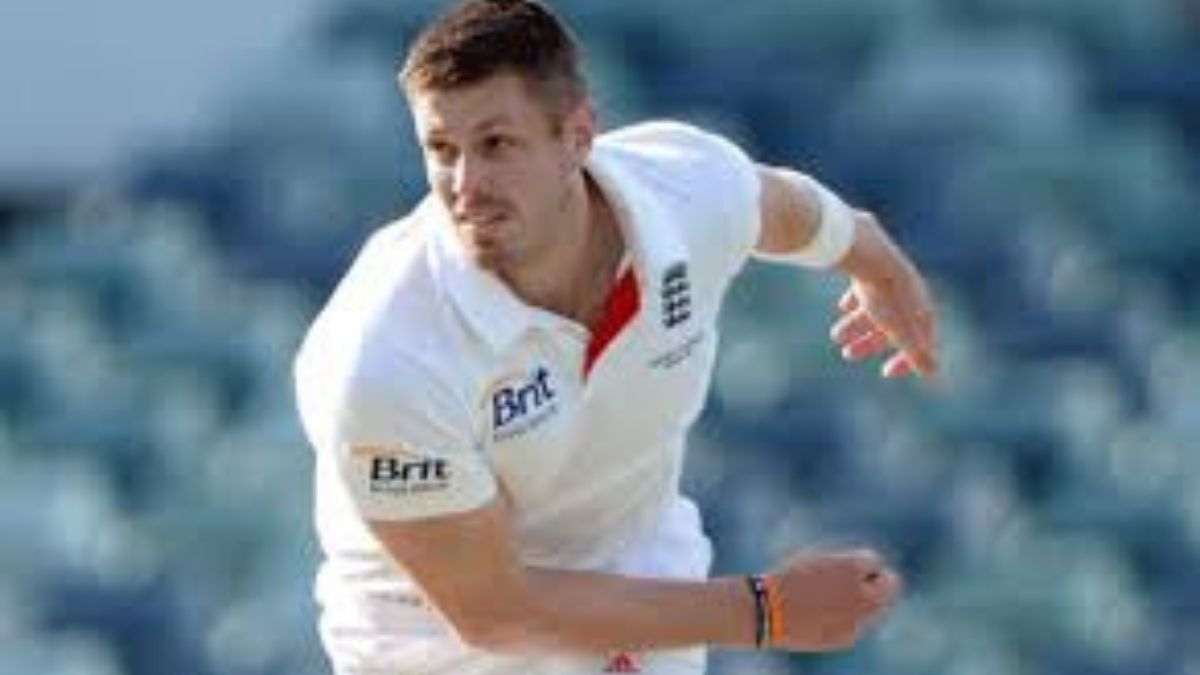 Irish-English cricketer Boyd Rankin announced his retirement from all formats of the game. The Bready club-man also spent 15 years in English county cricket, including a lengthy spell at Warwickshire.

Rankin played for Ireland in two phases between 2003 and 2020 and he also has an Ashes appearance to his name when he represented England.

“I have put my heart and soul into playing cricket professionally since 2003 and have loved every minute of it.

“I never dreamt I would play for Ireland as much as I did and to travel the world playing in numerous World Cups and to pull on the Irish jersey is something I will never forget.

“To have also a long career in county cricket especially during my 11-year stint with Warwickshire where we won the County Championship, 50-over competition twice, and the T20 Blast in 2014 was very special and something I am very grateful for.”

AshesAustraliaCricket IrelandECBEd joyceEnglandEngland and Wales Cricket ClubIrelandThe Ashes
Share
Subscribe to our newsletter
Get your daily dose of Cricket, Football, Tennis & other favorite sports with handpicked stories delivered directly to your inbox.
You can unsubscribe at any time

ECB slams the reports of requests from BCCI for rescheduling IPL

ICC WTC Final: I had two Dukes balls in my bag but I didn’t get the chance to use them- Kyle Jamieson