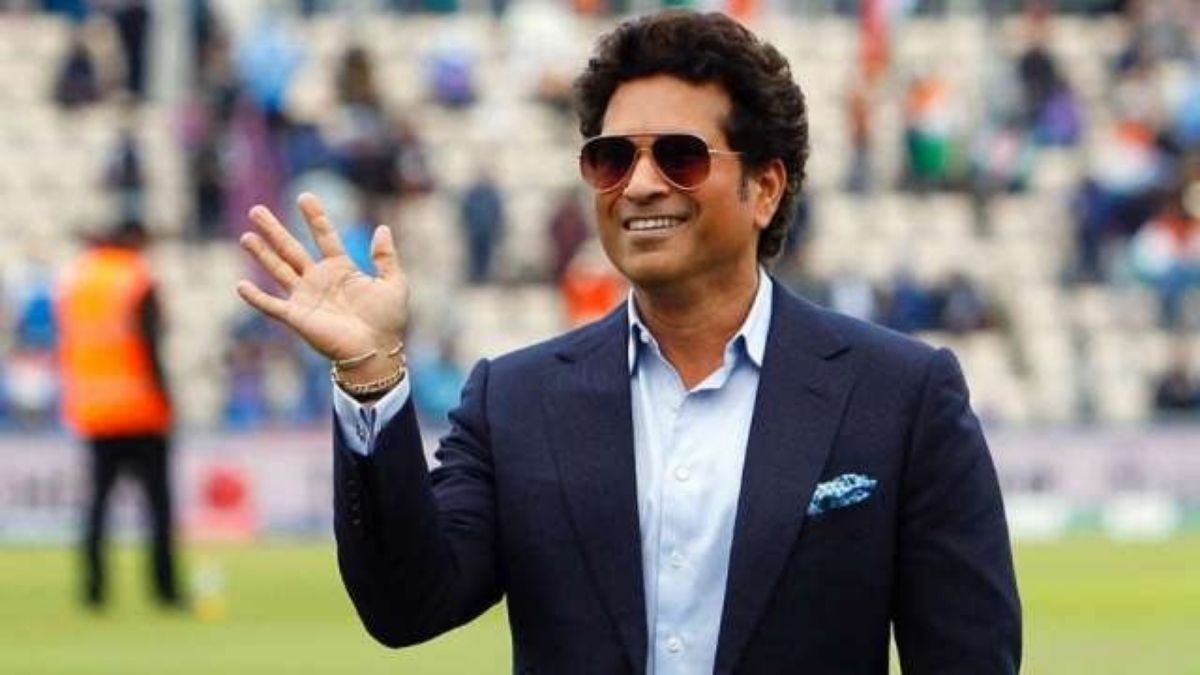 The alleged ‘God Of Cricket’, Sachin Tendulkar, earlier today got was discharged from hospital, after amply recovering from the COVID-19.

Sachin, on Twitter, announced this news regarding his discharge.

On March 27th, Sachin Tendulkar tested positive for COVID-19. Just a few days before testing positive, he led India Legends Team, from the front, in the Road Safety World Series tournament, which took place in Chhattisgarh’s Raipur. Six days after testing positive, due to deteriorating conditions, was hospitalized.

Sachin’s fellow teammates for the India Legends team, Yusuf Pathan, Irfan Pathan, and Subramanium Badrinath, tested positive for COVID-19, after finishing the series as the winners.

Tendulkar also thanked the staff and Doctor, who helped him in recovering from the virus that has halted the world, ever since its 2019 breakout in China.

Chhattisgarh state, which hosted the event, is currently going through a patchy process with more than seven thousand cases getting reported daily and deadly conditions circling the state.