Hardik Pandya shares Instagram story of his son copying him

Hardik Pandya recently took to Instagram to share a cute video featuring himself and his son Agastya. 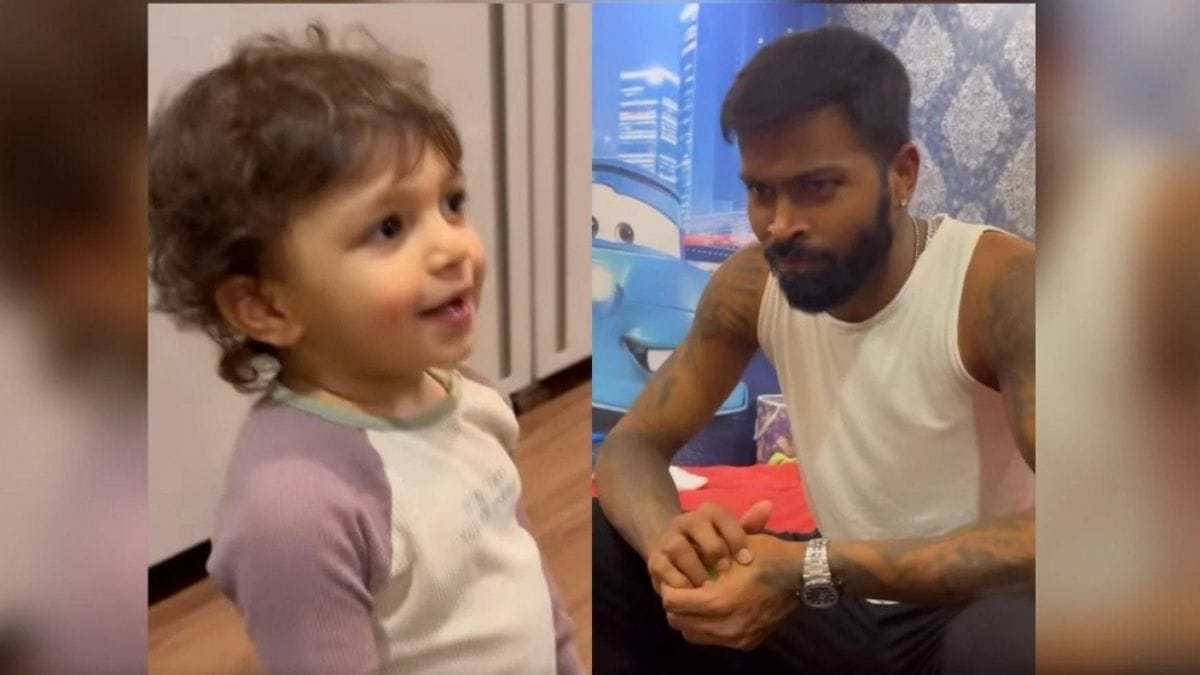 Team India’s dynamic all-rounder Hardik Pandya recently took to Instagram to share a cute video featuring himself and his son Agastya. His little one was seen mimicking his father’s angry face as Pandya provided his followers a glimpse of the moment with his one-year-old son. The player often provides fans a sneak peek of his fun times with Agastya, who has already become a fan favourite.

Pandya recently had shared a video on Instagram where he was seen enjoying with his son in a swimming pool. He had captioned the post:

Pandya has decided not to participate in the ongoing Ranji Trophy 2022 to focus on his return to the Indian white-ball team. He is ready to return to action in the upcoming season of the Indian Premier League 2022.

3 reasons why CSK are at an advantage in Group B

Lionel Messi fails to win the Ballon d’Or for the first time since 2005, while…

Chess Olympiad India is the leader in the women’s, and Gukesh is the top board…