In the absence of Harmanpreet Kaur , Smriti Mandhani will take over the lead 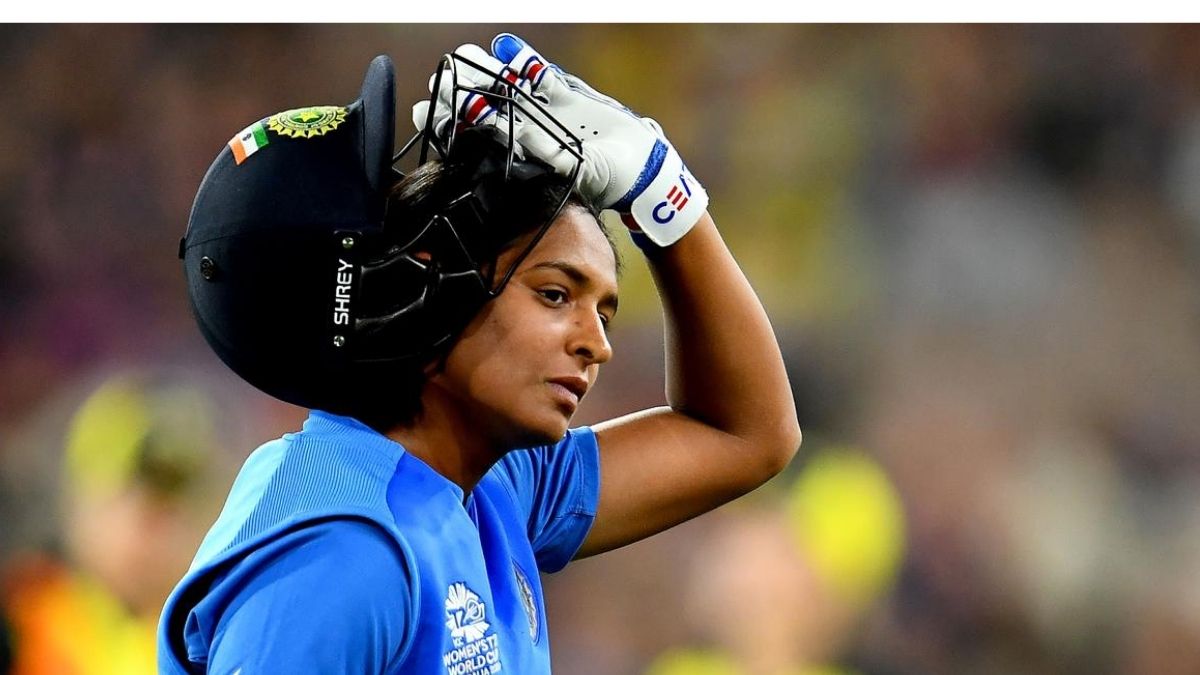 Harmanpreet Kaur will not play in the first match of the three-match T20I series against South Africa starting on Saturday. She has been ruled out of the first T20I match due to injury. That is bad news for India before the match. In her place, Smriti Mandhana will lead the team in the first T20I match. India got beaten by South Africa in the ODI series. Mithali Raj- led the ODI team, could not win any other match in the series against South Africa except for a nine-wicket victory in the second match.

Tap to read more about the injury… https://t.co/SlKbsfWyXn

Indian Team up and running for the first group traning…

This was India’s first series in the last 12 months and she did not look ready for it. She scored competitive scores in the third and fourth ODIs but she could not walk in the first and fifth ODIs. Harmanpreet Kaur had scored 160 runs in the ODI series. Her exit in the first match was a setback to the team’s hopes. Leg-spinner Poonam Yadav and spin all-rounder Deepti Sharma were dropped from the fifth ODI due to their poor performance. Both of them will try to make a comeback in a short format. Arundhati Reddy and Mansi Joshi will be charged with fast bowling but Monika Patel and Simran Dil Bahadur will also be on the lookout.

Harmanpreet KaurIND vs SAIndia Cricket teamIndia WomenWomen's Cricket
Share
Subscribe to our newsletter
Get your daily dose of Cricket, Football, Tennis & other favorite sports with handpicked stories delivered directly to your inbox.
You can unsubscribe at any time

Prasidh Krishna Maiden ODI call-up: He said when he was selected in the team for the first time, it’s like dream come true

WTC Final: “Ravichandran Ashwin and Ravindra Jadeja, both should play in the…