Wasim Jaffer replied to a fan’s question which asked if Cummins could be the next Aussie skipper. 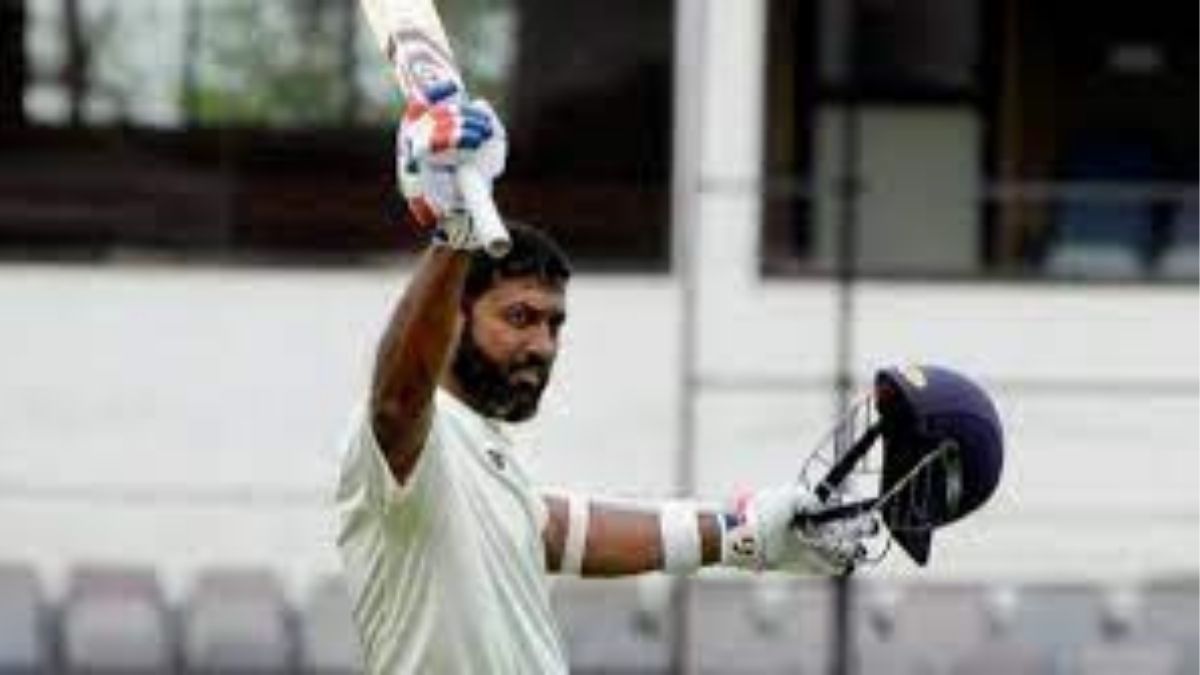 It Wasim Jaffer gave a funny reply to one of his fans on Twitter when he asked if Cummins could be the next Aussie skipper.

The former Indian answered the question with grace.

“He’s one of the frontrunners. But write his name in the sand and not yet on paper”

Jaffer believes that it would be too early to consider Cummins as an option for being the next Aussie skipper despite his great bowling and even some batting capabilities.

Australian bowler Pat Cummins has pretty well so far. He was having a great IPL season so far where he also showed some of his batting capabilities as well. Yet he can’t be considered as an option for leading the team as Jaffer said.

Pat Cummins’s fast bowling ability where he touches 150 kmph easily and some slogging capability might make him an option to consider for Australia in the coming years.

Nacho says, “We want Zidane to stay at Real”