The tweet shared by ICC includes the vintage shots of Sachin Tendulkar on the bowlers of today. 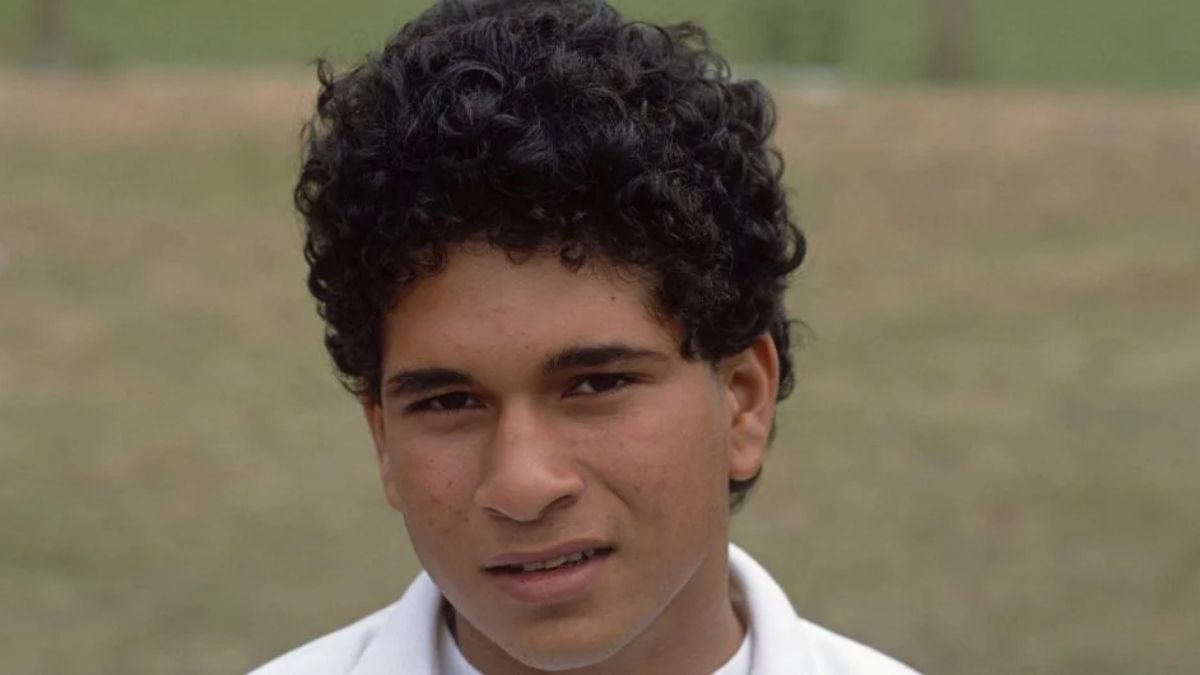 Sachin Tendulkar, who is considered as the ‘God of Cricket’ and is also titled as ‘Master Blaster’ and ‘Little Master’ turned 48 today. He is the only batsman to hold a few records to his name, the only batsman to score more than 50000 runs across all formats and hit 100 tons in international cricket, just to name a few. An absolute ambassador of cricket, Sachin was not only known for his disciplined cricket but also for his shots which the other players believed that only he could play against the quickest of the bowlers. His straight drive continues to dominate the world to date and it always gives goosebumps to anyone who watches it even today.

To celebrate this day in a fine style the International Cricket Council (ICC) shared a spellbinding video of his shots on Twitter but with a slight twist. In the video, Sachin was seen hitting the shots of his old-time and matches on the bowlers of today, however, the little master never faced any of those modern-day bowlers but it was a cool representation of how things would have been for them had they faced the master blaster.

The video includes some of Sachin Tendulkar’s vintage shots which his fans would surely love to watch.

“We’ve all seen those trademark @sachin_rt

We've all seen those trademark @sachin_rt shots – but we've not seen them like this.

Sachin Tendulkar has surely been a master class of his time. The little master has left a very big mark on the world of cricket for which the people believe no one in the cricket era would be able. His legendary knocks continue to be a matter of discussion amongst various cricket fans till today. The Master Blaster would also surely be enlightened to receive endless wishes from his fans and we also wish him luck in his life.

IPL 2021: Suryakumar Yadav opens up on why MI promotes Ishan Kishan against PBKS

ICC share two winners after the vote out of its contest, the Ultimate Test Series

World Test Championship 2021: India and New Zealand to share trophy if no results…

ICC WTC Final: “It’s a dream for all of us to win WTC” says Cheteshwar Pujara