Murali Sreeshankar has made a ticket to Tokyo by breaking his own national record by performing brilliantly. 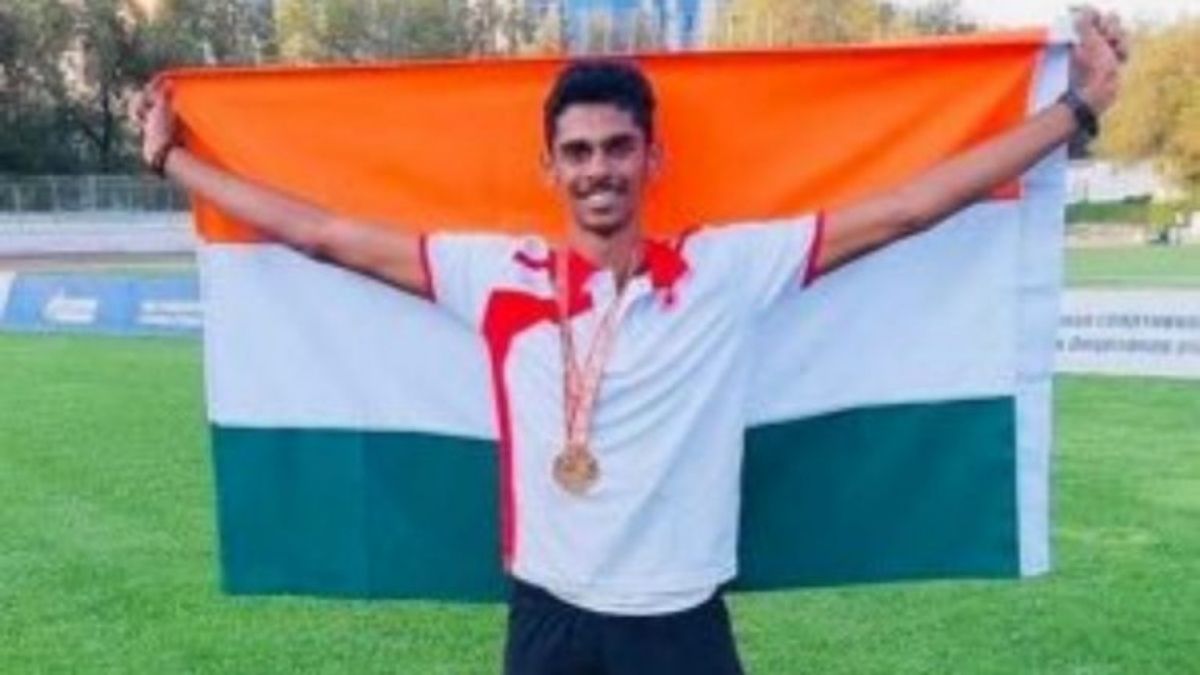 In the same year, India has got another quota in the Olympic Games to be held in Tokyo, the capital of Japan. Long-jumper Murli Sreeshankar provided this quota to India. Murali ticketed Tokyo with an 8.26-meter jump in the Federation Cup being played in Patiala. Sreeshankar has achieved this ticket while breaking his own national record. His previous national record was 8.20 meters. This is the 51st quota India got in the Olympic Games.

PV Sindhu after winning the bronze medal match becomes the…

Sreeshankarwas selected in the Indian team in the Commonwealth Games played at Gold Coast, Australia in 2018, but he had appendix surgery before the tournament due to which he could not participate in the Games. In the Asian Games played in Jakarta, Indonesia, he finished sixth with a jump of 7.95 meters. He made a strong start in the final and covered a distance of 7.95 meters in the first jump. He was fouled in the second attempt. In the third attempt, he jumped 8.11 meters and gave his best performance. In the fourth attempt, he was foul. After this, he set a new national record.

Indian teamLong-jumpMurli SreeshankarOlympicsOlympics 2021Tokyo Olympics
Share
Subscribe to our newsletter
Get your daily dose of Cricket, Football, Tennis & other favorite sports with handpicked stories delivered directly to your inbox.
You can unsubscribe at any time

WIL vs ENGL: West Indies enters in semi’s as they beat England by 5 wickets

IND vs ENG: Gautam Gambhir reacts furiously on Suryakumar Yadav being dropped from the Indian team