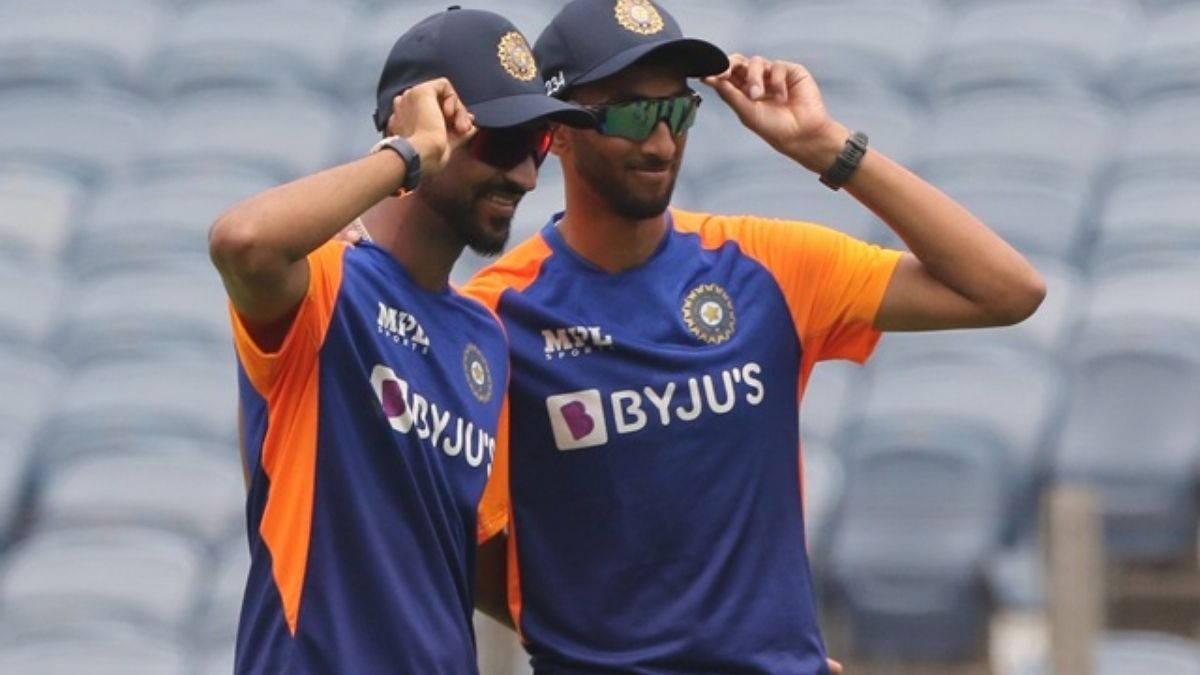 Team India defeated England by 66 runs in the first match of ODIs. India had challenged England to victory by 318 runs. However, England’s innings in front of the Indian bowlers was reduced to 251 runs. Team India’s debutants helped India win the match. Both Prasidh Krishna and Krunal Pandya played reallywell. Both of them played a key role in India’s victory.

Krunal hit a sharp half-century in his debut match. Krunal broke the record of John Morris of England. Morris hit a half-century in 1990 off 35 balls. Krunal completed the half-century off 26 balls. Krunal scored an unbeaten 58 off 31 balls with the help of seven fours and two sixes. Krunal also took 1 wicket while bowling. Krunal dismissed Sam Curran. This was Krunal’s first wicket.

Initial partnership broke up England, who came to chase the victorious challenge, had a winning start. Jason Roy and Johnny Bairstow formed a 135-run opening partnership. The pair was a headache for Team India. Team India was on the back foot and a wicket was must . At such a crucial moment, Prasidh trapped  Jason Roy and took his the very first wicket.

Ind vs EngIndia Cricket teamKrunal PandyaPrasidh Krishna
Share
Subscribe to our newsletter
Get your daily dose of Cricket, Football, Tennis & other favorite sports with handpicked stories delivered directly to your inbox.
You can unsubscribe at any time

IND VS ENG: India defeats England by 66 runs, got the lead of 1-0 in ODI series