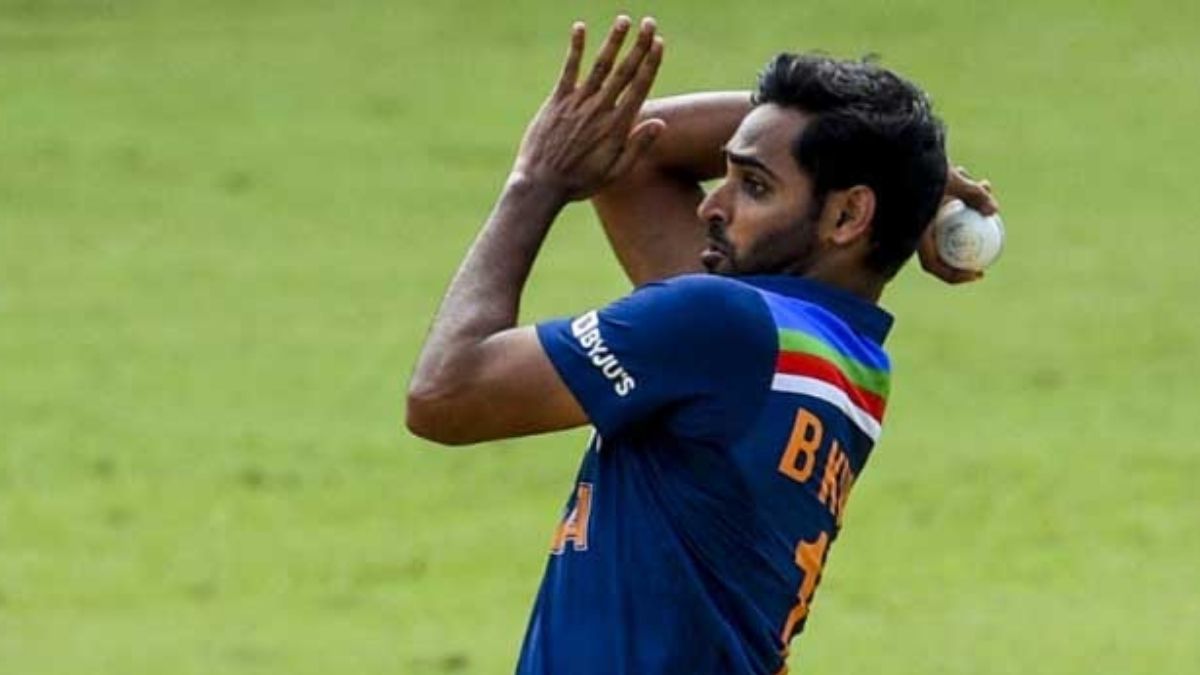 Bhuvneshwar Kumar bowled 3093 deliveries in international cricket without bowling a single no-ball. The no-ball can affect the bowler’s rhythm, it can release the pressure on the batsman, and on some occasions, it can entirely change the course of the game.

The last time Bhuvneshwar Kumar bowled a no-ball was in the year 2015. It has been more than five years since he maintained his consistency.

In the second ODI against Sri Lanka at Colombo Bhuvneshwar Kumar had bowling figures of 3-54 in his 10 overs. Adding to which he had also made valuable contributions with the bat. He along with Deepak Chahar stitched together an unbroken 84 runs partnership for the 8th wicket that helped India win by a very narrow margin. Which not only made India win the match, but also the ODI series against Sri Lanka.

It also marks India’s ninth consecutive series win against Sri Lanka. This clearly shows that India has very much dominated Sri Lanka in recent times. While India played with senior players and experienced ones in the previous series, this time it was future stars of Indian cricket who made India win the ODI series against Sri Lanka.

BCCIBhuvneshwar KumarIndia tour of Sri LankaIndia vs Sri LankaIndian Cricket Teamindian cricketer
Share
Subscribe to our newsletter
Get your daily dose of Cricket, Football, Tennis & other favorite sports with handpicked stories delivered directly to your inbox.
You can unsubscribe at any time