Indian team to play New Zealand for the WTC final from 18th June. 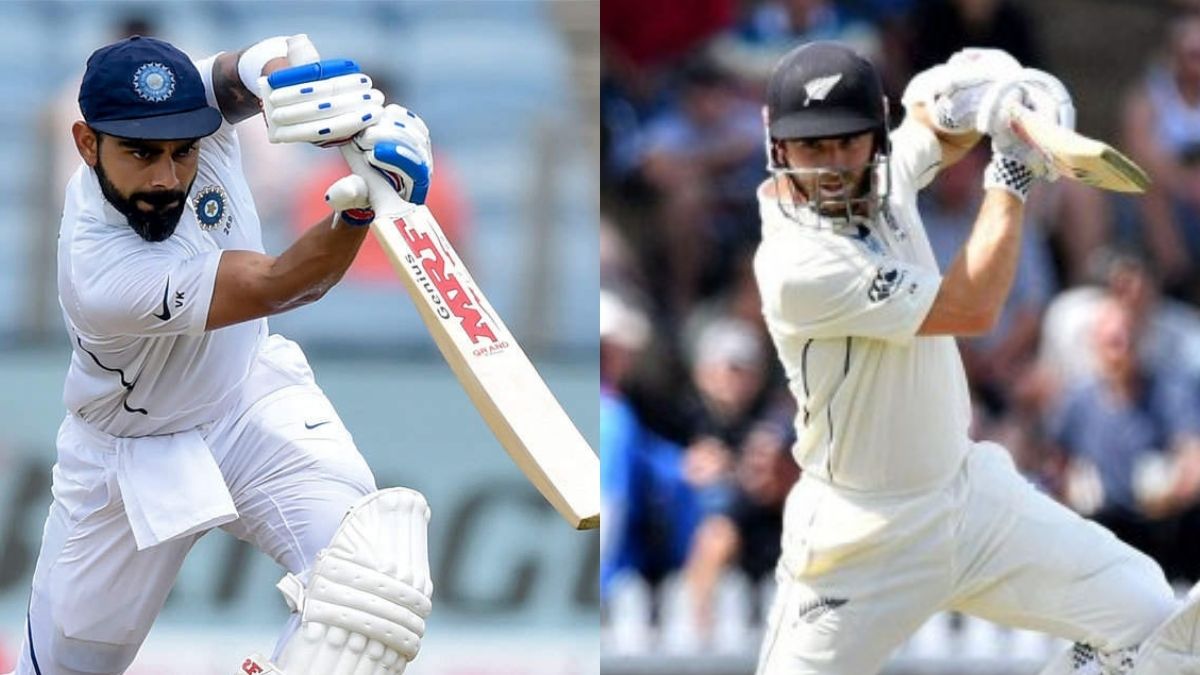 Before Indian team leaves for UK to play 6 test matches, that includes World Test Championship finals against New Zealand, a mandatory 8 day Hard Quarantine has to be followed by all the leaving players, in Mumbai. They’ll be based in the UK soil for the next 3 and a half months.

BCCI is trying to have a 10 day soft quarantine with practice involved, when they land in UK.

A senior BCCI official told PTI on Saturday, “Indian team will have eight days of hard quarantine (confined to hotel rooms) in India with mandatory negative RT-PCR reports on second, fourth and seventh day required to board the flight.”

“Since we have a bubble to bubble transfer, it needs to be seen if the duration of the 10-day quarantine can be reduced a bit. However players during soft quarantine can go for training. In any case, Hotel Hilton where the teams will be put up in Southampton, is a part of the Ageas Bowl property,” the source added.

India’s 3 and a half month tour begins from June 18th, when they play New Zealand for the World Test Championship finals at The Lords, followed by 5 test matches against England and then following ODI’s and T20’s. India’s test series against England begins from 4th August and it is unclear whether the Indian contagion would remain in England or return back to India after playing the WTC finals, which is schedule to conclude on 22nd June (If the game goes to the 5th day).