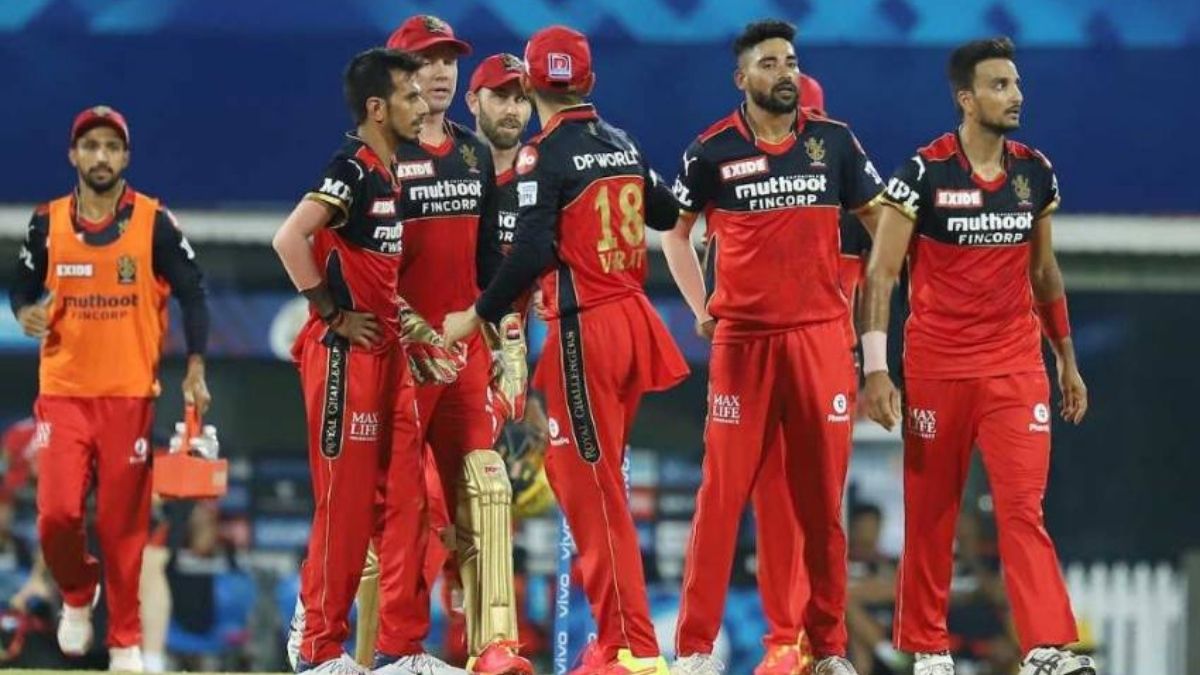 The Indian Premier League of 2021 (IPL) that had to be postponed due to the ongoing COVID-19 pandemic is now all set to take place from 19th September in the UAE. This year, the Royal Challengers Bangalore IPL team was very impressed with their game. They also remained at the top of the table for quite sometime before the tournament was suspended.

It will be interesting to watch how the Virat Kohli, Glenn Maxwell, and Ab De Villiers combination works in favor of the team to get some much-needed runs!

But let’s not forget, this team also has a solid bowling combination that worked so well throughout the tournament.

Which three bowlers are a great asset for the team?

We already know of Mohammed Siraj who has been doing his magic with his fast bowling. Not only with the IPL team, but also for team India. His interesting aggressive nature with the bowl gets to the stumps of the batsman! It’s a delight to watch him bowl!

Another fantastic player is Yuzvendra Chahal, although he didn’t take too many wickets in the first half of the tournament, his grit and determination are noteworthy. Yuzi as he is fondly called by other teammates, can save runs for the team and is a great asset for Royal Challengers Bangalore.

Of course, purple cap holder, yes the leading wicket-taker of the first of the season is Harshal Patel. He is a perfect fit for RCB’s death bowling attack. The team is known to give away too many runs to their opponent, and Patel’s attack seems to be the only way out.

It will be interesting to watch out for the interesting aspects that these bowlers are known to add to the team!

Let’s wait and watch, hoping that the Royal Challengers Bangalore can lift their first-ever IPL trophy this year! Virat Kohli and Co. would want it any other way!

Bowling unitIPL 2021Royal Challengers BangaloreUAE
Share
Subscribe to our newsletter
Get your daily dose of Cricket, Football, Tennis & other favorite sports with handpicked stories delivered directly to your inbox.
You can unsubscribe at any time

IPL 2021: Shikhar Dhawan or KL Rahul: Who will be able to retain the Orange Cap?