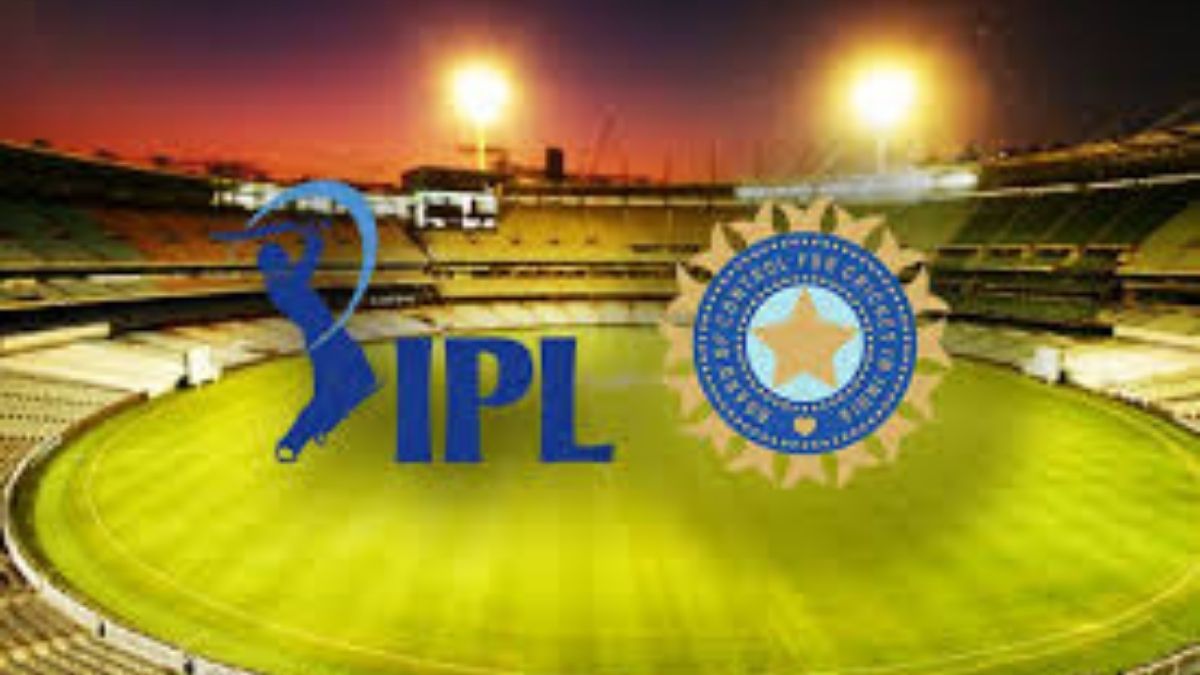 Cricket fans are eagerly waiting for the new season of IPL. There are a lot of squalls and sixes in the IPL. Almost every batsman and team has a strategy to score as many runs as possible. For this reason, the batsman plays fast instead of playing with ticks, which makes the teams score big in 20 overs. However, there have also been many occasions when a team scored a mountain like score, but the opposing team collapsed in short runs and the margin of victory became very large. Let us look at the five biggest wins of the IPL, in which the teams won the match by more than 100 runs. 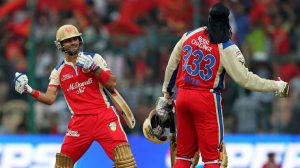 It was the historic match of IPL, in which Chris Gayle scored the highest individual score by scoring an unbeaten 175-run innings. In this match held in Bengaluru on 23 April 2013, Pune’s team could score only 133 runs in response to the Royal Challengers Bangalore’s target of 264 runs. Due to this, Bengaluru won the match by 130 runs. 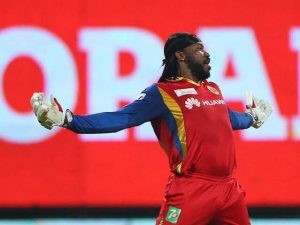 In the match played on 6 May 2015, Bengaluru team scored 226 runs with the help of Chris Gayle’s 117 and AB De Villiers’s unbeaten 47 runs. In response, the Punjab team collapsed for just 88 runs and Bengaluru won the match by 138 runs. Only Akshar Patel (40) and Riddhiman Saha (13) from Punjab were able to cross the double figures. 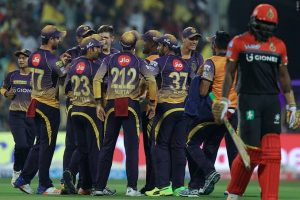 On 18 April 2008, in the very first match of IPL, Brandon McCullum scored an unbeaten 158 runs, Kolkata set a target of 223 runs in front of Bengaluru. Playing for Bengaluru, players like Rahul Dravid, Virat Kohli, Mark Boucher, Wasim Jaffer, Jack Kallis could not bat. Apart from Praveen Kumar, no batsman could score runs beyond the tens. Bengaluru team was all out for 82 runs and Kolkata won the match by 140 runs. 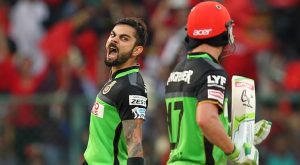 In the 44th match of the 2016 edition of the Indian Premier League, Royal Challengers Bangalore scored a score of 248 runs thanks to Virat Kohli’s 109 and AB de Villiers’s unbeaten 129 runs. Chasing the target, the entire team of Gujarat Lions collapsed for just 104 runs and Bengaluru won the match by 140 runs. Only Aaron Finch (37), Brandon McCullum (21) from Gujarat were able to contribute some runs. 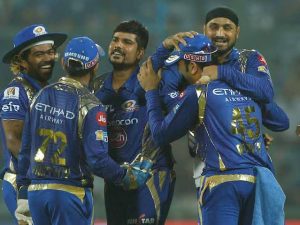 In the history of IPL, Mumbai Indians are the biggest winners by a margin of runs. In the 2017 IPL season, Mumbai won by 146 runs over Delhi. Mumbai Indians had set a target of 213 runs in front of Delhi with the help of Lyndon Simmons’ 66 runs. In reply Delhi’s team was reduced to just 66 runs. Karun Nair was the only batsman from Delhi to cross the 10-run mark.