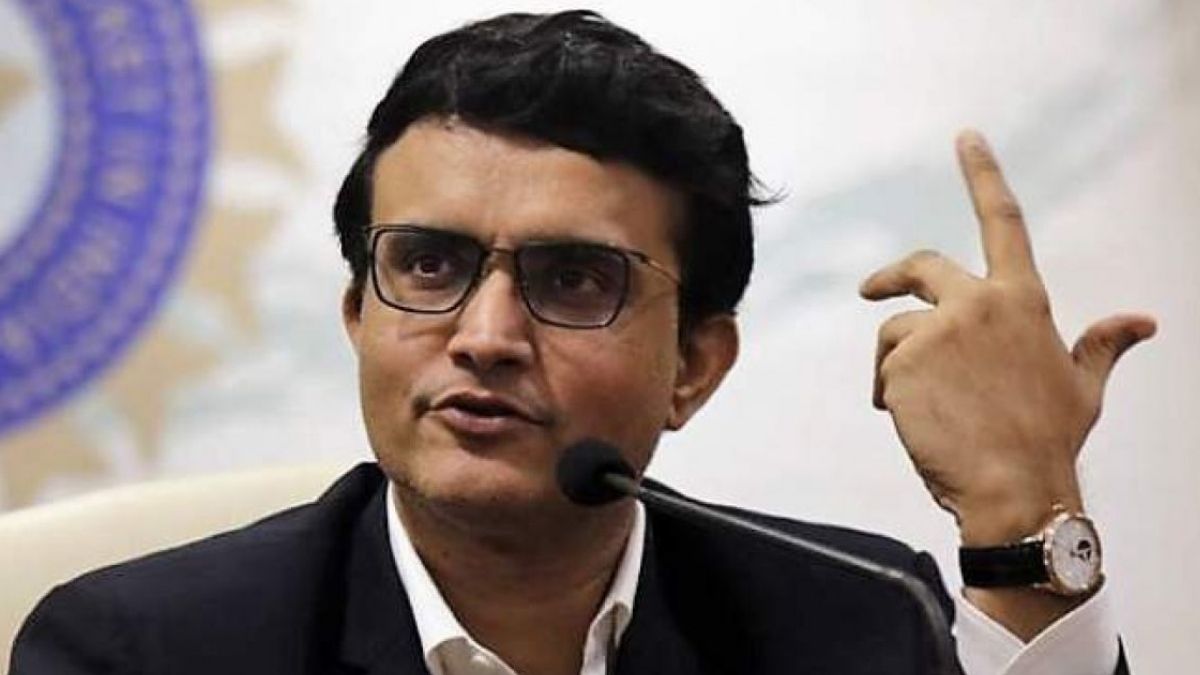 The Indian Premier League has been under fire for choosing to host the league this year amidst severe deaths and casualties of the second wave of Coronavirus, people across the country have been struggling to find beds in the hospital, and also not being able to get hands of life-saving medicines like Remdesvir and liquid oxygen for treatment leading to thousands of deaths across the country.

The country has been going through the deadliest phase of COVID-19 infections so far with a record number of cases every day, while there is a section of people outside who don’t wish to see the IPL getting continue after this there are also several players who have expressed concern from teams playing in the league now, after the news of Varun Chakravarty testing positive broke out, the BCCI will be in for some serious backlash for insensitively continuing to run the tournament even after initial red flags from players who backed out and people of the country.

As soon as the Varun Chakravarty testing positive news got out, the Twitter movement of #cancelIPL gained momentum like wildfire. Since the beginning, IPL’s excessive testing, extra medical personnel usage, and police presence at all stadiums were criticized for being “Privileged” during the time of crisis when the whole of the nation is fighting a shortage of many essential things in the fight against COVID-19, with rumors saying that bowler Pat Cummins may have also tested positive, now it things might take a turn as players are more likely to pull out of IPL which might lead to a shortage of players resulting in more postponed matches and finally causing a huge problem for BCCI. According to reports, five groundsmen in Arun Jaitley stadium have also tested positive for the coronavirus, on the other side due to lack of proper communication there are rumors that three members in the Chennai Super Kings squad have tested positive but there are also rumors that they tested negative as well. With chances of more players testing positive, an official statement from BCCI president Sourav Ganguly is expected soon.

This is how Twitter reacted after the news broke out with #cancelIPL :

IPL 2021: What the higher officials of the IPL team franchise have to say about IPL’s continuation