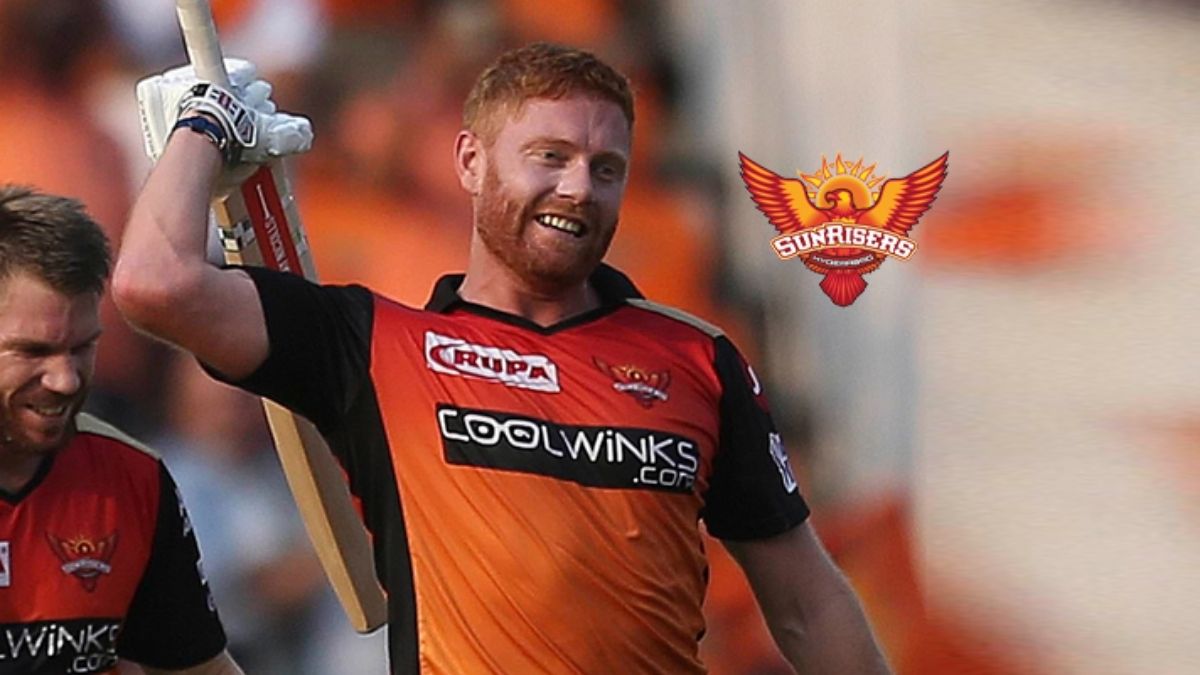 Johnny Bairstow, the tenacious wicket-keeper batsman of Sunrisers Hyderabad is on a roll in IPL. An amazing performer in International format, he is now proving his mettle in the Indian Premier League.

Today Johnny completed a total of 1000 runs in the T20 format. He had scored 445 runs in his debut season in 2019 when he was bought by Sunrisers Hyderabad for Rs 1.5 crore. He opens with skipper David Warner and that in itself is a deadly combination that mostly manages to get off on a blazing start.

In 2021, he managed to score a total of 345 runs in 11 matches with the highest total of 97 runs. This IPL he has crossed the 1000 runs in his IPL career which is a landmark achievement. He is a useful performer for his team navigating the team through difficult situations as he takes charge of Sunrisers Hyderabad’s top order.

David Warnerdelhi capitals vs sunrisers hyderbadIPL 2021Johnny BrainstowSunrisers Hyderabad
Share
Subscribe to our newsletter
Get your daily dose of Cricket, Football, Tennis & other favorite sports with handpicked stories delivered directly to your inbox.
You can unsubscribe at any time