IPL 2021: Changes to the RCB squad for the remainder of UAE leg 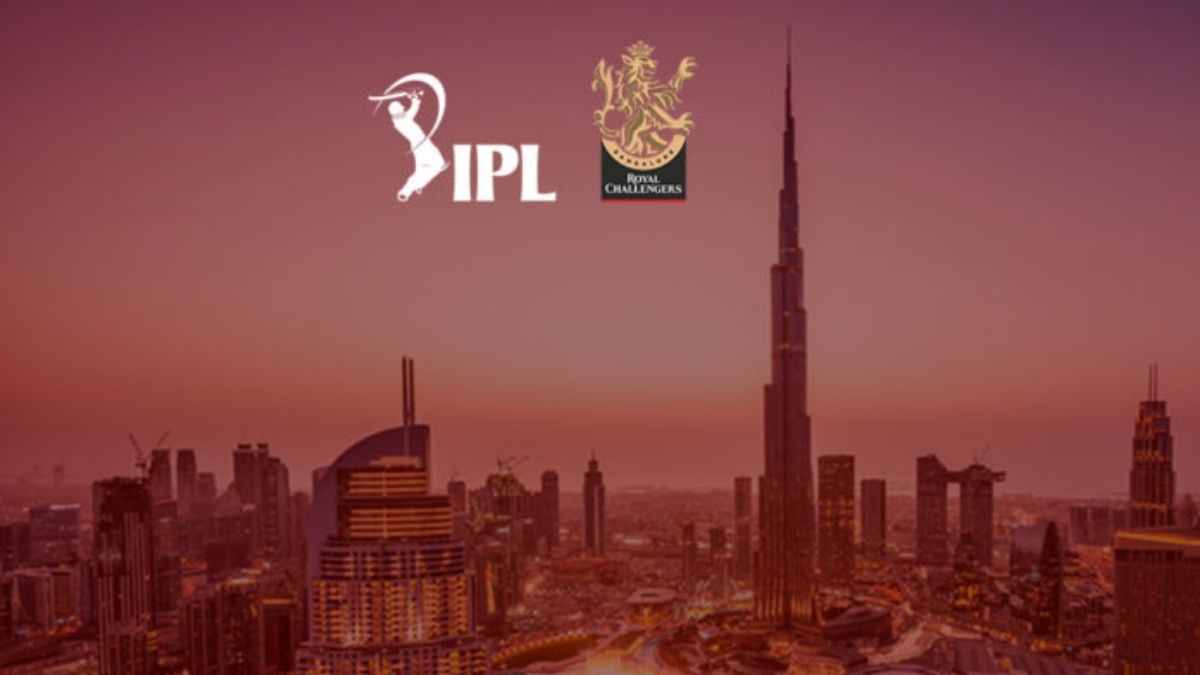 The Royal Challengers Bangalore team has had a brilliant start to their IPL 2021 journey. Some of the players have shone bright, and done magically as a team! It will be interesting to see how they prepare for the second half of this tournament that is scheduled to take place in the UAE beginning from the 19th of September.

Recently the team announced some changes to their squad which are as follows:

Mike Hesson takes over the duties of Head Coach after Simon Katich made himself unavailable due to personal reasons. The team will continue working under Hesson’s dual leadership in the UAE leg as he now is the Head Coach as well as Director of Operations for the team.

It will be interesting to see how these new players add to their team effort. The Sri Lankan players have been in good form with Ind vs SL series that took place earlier this year. With RCB getting everything almost right earlier in the tournament, it will be nice to see these new faces adding momentum to keep up the good effort.

At present, with the replacements mentioned, the team seems balanced. A fine mix of the all-rounders, batsmen, and bowling unit. The team management can decide on a strong playing XI to bring to their attack for the rest of the leg in UAE.

It is also to be noted that the Royal Challengers Bangalore team is set to assemble in Bangalore on the 21st of August and after they complete their quarantine period, the team will travel from Bangalore to UAE on the 29th of August to start their preparations for the second phase of the Indian Premier League.

Play Boldplayer replacementsRoyal Challengers BangaloreUAE
Share
Subscribe to our newsletter
Get your daily dose of Cricket, Football, Tennis & other favorite sports with handpicked stories delivered directly to your inbox.
You can unsubscribe at any time

Paralympics 2020: The BAI sends in their wishes for the Indian Contingent