Shreyas Iyer, injured his shoulder while diving in a match against England. 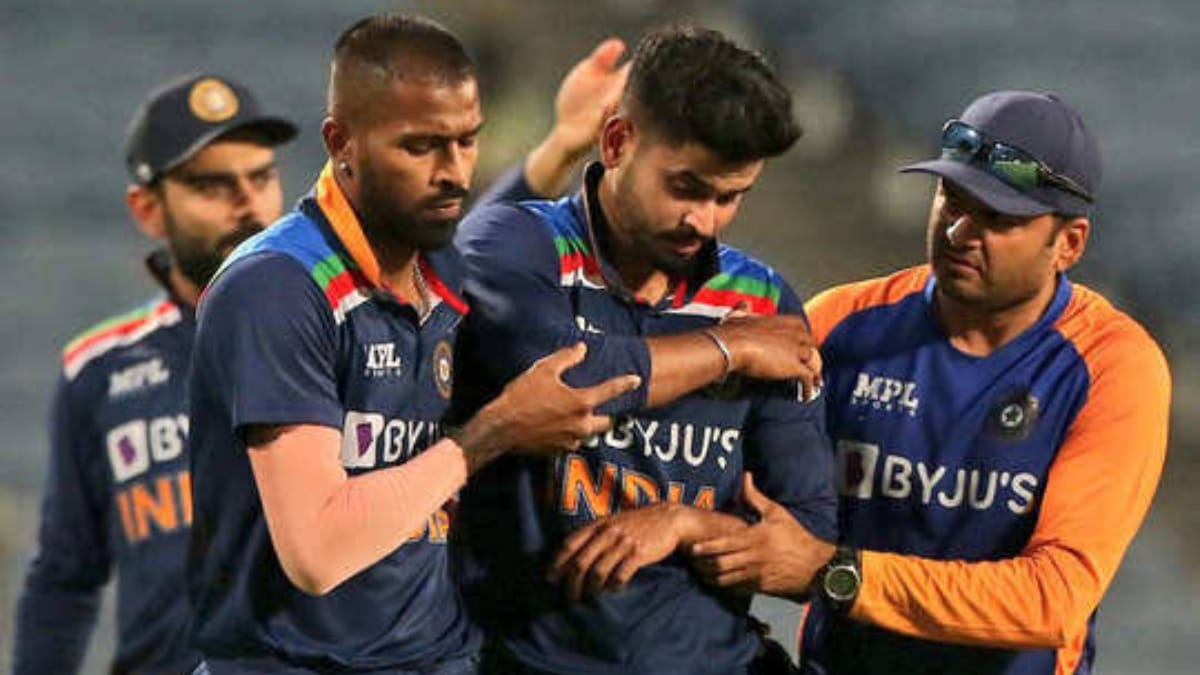 Former Delhi Capitals Captain Shreyas Iyer is all set to undergo surgery on April 8 for his shoulder injury. Iyer got Injured while diving to stop the boundary in a match against England, he looked in so much pain as he left the field that day and went on to miss the last two ODI’s.

“Shreyas will get operated on April 8 for his shoulder injury,” a source told PTI.

Iyer is likely to be out of action for a minimum of four months. Earlier He also signed up with Lancashire for the upcoming County Championship starting from July 23.

“You know what they say, the greater the setback, the stronger the comeback. I shall be back soon, I’ve been reading your messages and have been overwhelmed by all the outpouring of love and support. Thank you from the bottom of my heart to everyone” Iyer tweeted last week.

As the fearless batsman is already ruled out of the IPL competition his team Delhi Capitals has announced “Rishab Pant” as Skipper for the Season. Delhi Capitals to play their First Match against CSK on April 10th.

Delhi CapitalsRishabh PantShreyas Iyer
Share
Subscribe to our newsletter
Get your daily dose of Cricket, Football, Tennis & other favorite sports with handpicked stories delivered directly to your inbox.
You can unsubscribe at any time

Youtuber Logan Paul Confirmed to Be Part of Wrestlemania 37