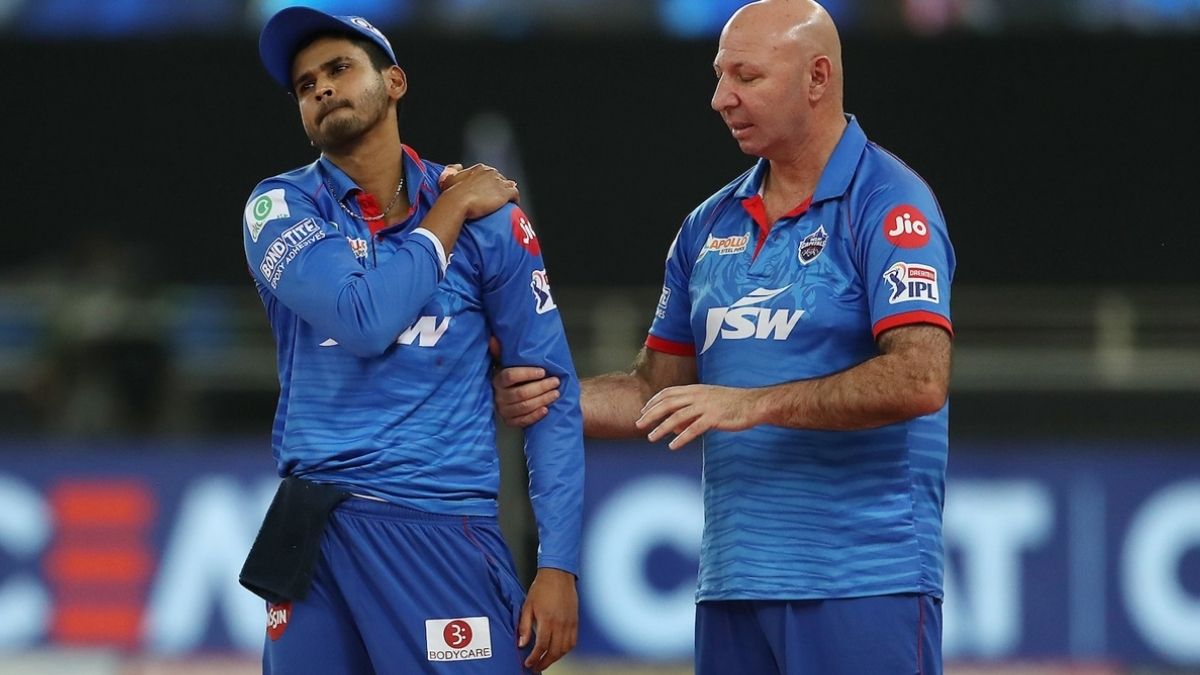 Shreyas Iyer also pulled out of the Indian Premier League (IPL) starting on 9 April due to a shoulder ligament tear in the opening ODI against England. This has been confirmed by Delhi Capitals. Parth Jindal, co-owner of Delhi Capitals, has confirmed this. Partha Jindal tweeted and wrote that our captain Shreyas Iyer has been ruled out of the entire IPL due to injury. Hope he gets well soon. Believe that he will come back stronger. India needs him in the T20 World Cup.

Absolutely devastated and gutted for our skipper @ShreyasIyer15 – stay strong captain – hope for a very quick recovery. Have full faith that you will come back even stronger from this. India needs you in the T20 World Cup. @DelhiCapitals @BCCI

However, the BCCI has not given an official statement regarding this. But according to the information about his injury in the scan,  he may have surgery. In his first ODI match, he suffered an injury to his left shoulder while fending off Beairstow’s stroke while fielding.

2021 IPLDelhi CapitalsICC World T20IPLParth JindalShreyas Iyer
Share
Subscribe to our newsletter
Get your daily dose of Cricket, Football, Tennis & other favorite sports with handpicked stories delivered directly to your inbox.
You can unsubscribe at any time