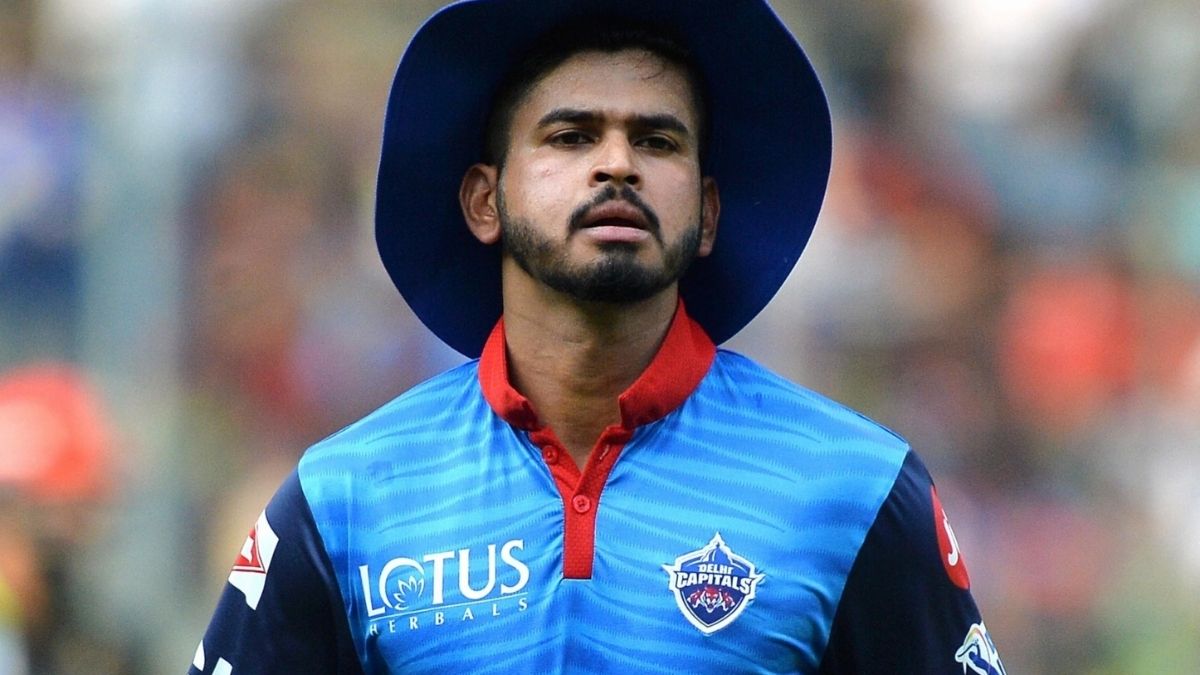 Dehli Capitals have declared that the team will to be led by Shreyas Iyer even after the arrival of Steve Smith.

“We backed Shreyas Iyer when we promoted him to be the captain. Under him, the team came third in 2019 and reached the final in 2020. He is growing as a leader. I am sure the team will continue to do well under his leadership,” Capitals CEO Col. Vinod Bisht told to TOI. “Any of the seniors who come in, be it Rahane, Ashwin, or Steve Smith, they have a lot of knowledge to impart to the young camp. We expect all the seniors will continue to do so, including Steve Smith,” he said during the launch event of DC’s new IPL jersey.

Having entered the IPL 2021 auction with the available purse of INR 12.80 Crore, DC bought 8 players including the likes of Smith, Umesh Yadav, Sam Billings, and Tom Curran. Among the promising domestic cricketers, Delhi fetched Lukman Meriwala, Ripal Patel, Vishnu Vinod, and Manimaran Siddharth. IPL 2021 is due to begin on April 9, with defending champions Mumbai Indians taking on Royal Challengers Bangalore in the tournament opener at Chepauk. DC will open their campaign against Chennai Super Kings (CSK) on April 10 in Mumbai.

BCCIDelhi CapitalsIndia Cricket teamIndian cricketRishabh PantT20I World Cup 2021
Share
Subscribe to our newsletter
Get your daily dose of Cricket, Football, Tennis & other favorite sports with handpicked stories delivered directly to your inbox.
You can unsubscribe at any time