Bhajji Joins the KKR Camp as the New Season Of IPL begins this April. 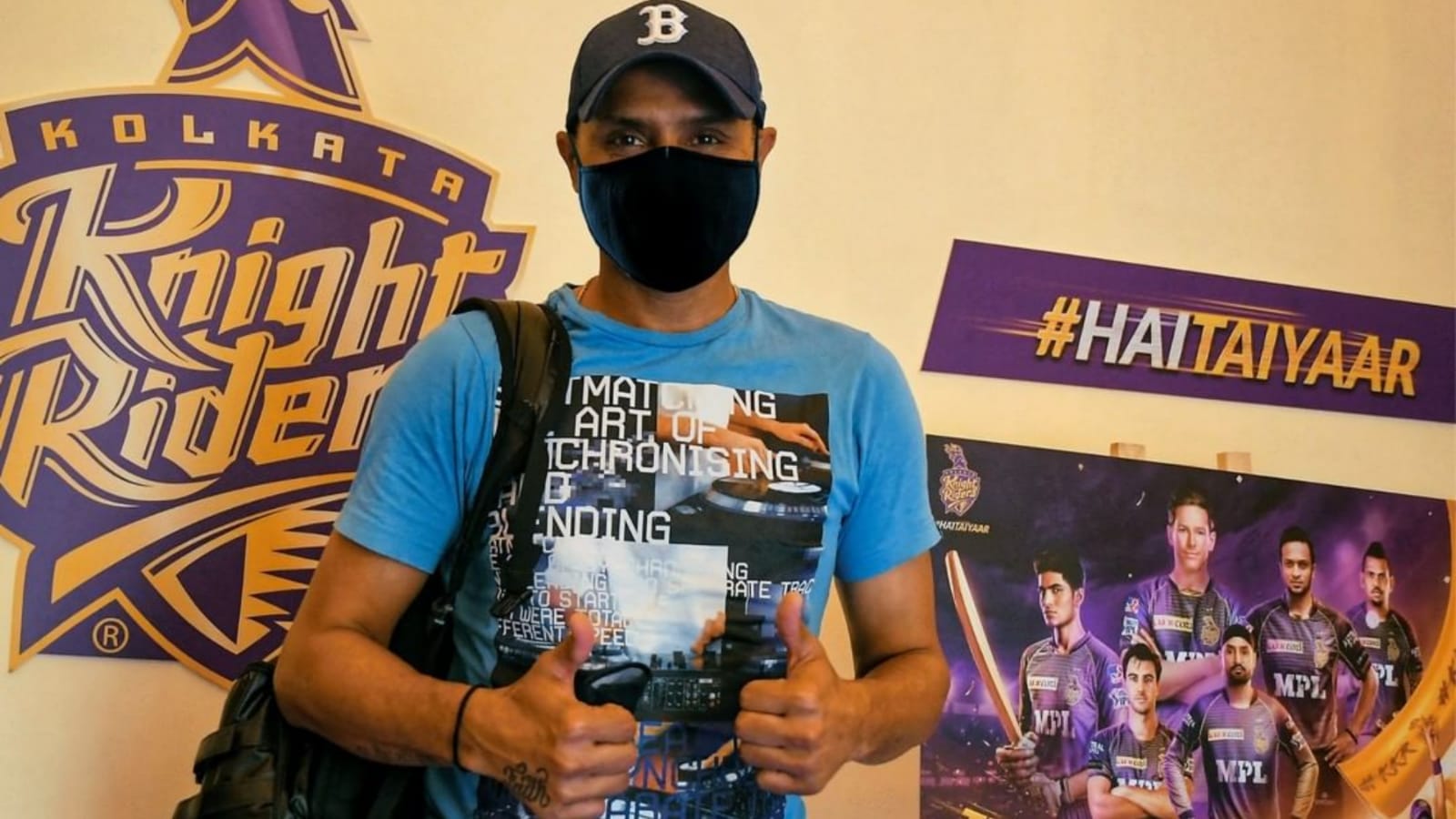 Veteran off-spinner Harbhajan Singh has joined the Kolkata Knight Riders ahead of the IPL (2021) on Saturday.

As It’s the first time when KKR purchased the “Doosra King” in the Auction for INR 2 crores, the expectation of the management is on high.  Last year he was released by Chennai Super Kings(CSK) after he skipped the season owing to personal reasons.

The 40-year-old has played 160 matches out of which he has picked up 150 Wickets which takes him to the list of the highest wicket-takers which also includes: Lasith Malinga, Amit Mishra, Piyush Chawla & Dwayne Bravo.

The Franchise posted a video On their Twitter handle In which Harbhajan Looks Very excited to join them :

A few KKR Players – Varun Chakravarthy, Rahul Tripathi & Kamlesh Nagarkoti have already begun their training for the season after ending their mandatory 7 days Quarantine In Mumbai.

KKR to play their first match on April 11 in which they’ll face Sunrisers Hyderabad.

2021 IPLHarbhajan SinghIPLKKRKolkata Knight Riders
Share
Subscribe to our newsletter
Get your daily dose of Cricket, Football, Tennis & other favorite sports with handpicked stories delivered directly to your inbox.
You can unsubscribe at any time