IPL 2021: Historic feat for RCB’s Harshal Patel, in the opener against MI

A remarkable, Historic feat has been achieved by RCB pacer Harshal Patel against MI in the Big-Opener of the VIVO IPL 2021. 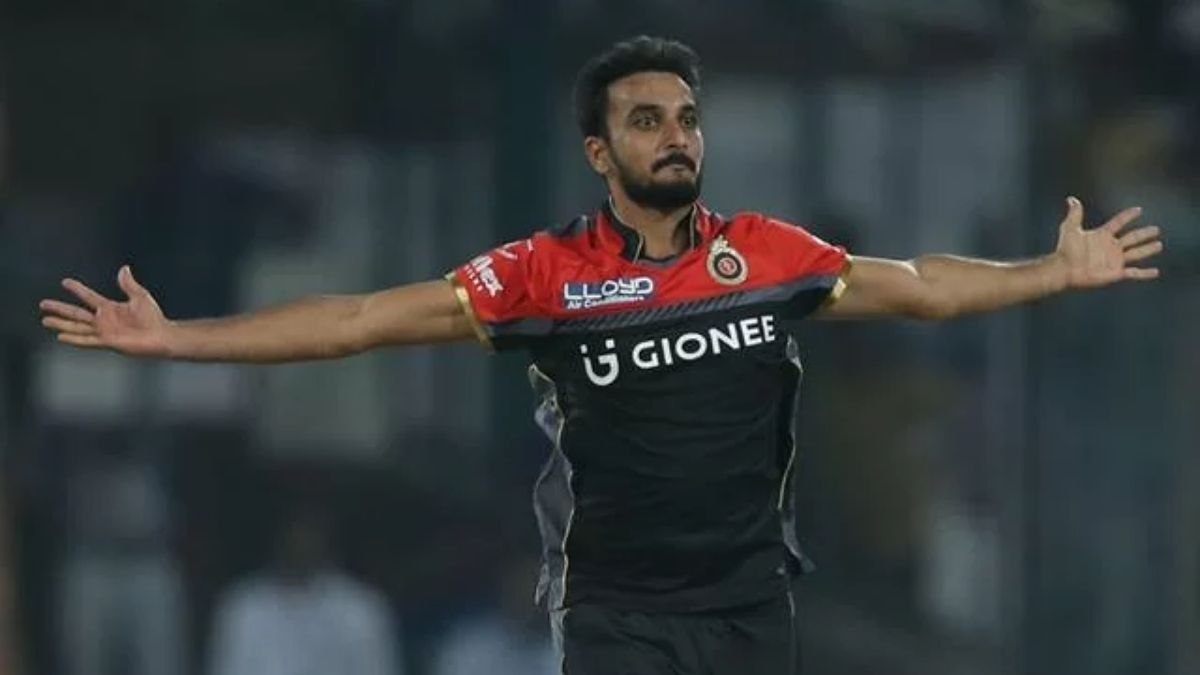 IPL always turns out to be the budding ground for many Indian youngsters and the heights of success achieved here could be the Golden Ticket opportunity for breaking into the Indian Cricket Team.

Stats by commentators – Harshal Patel becomes the first ever bowler to take a fifer against Mumbai Indians in the IPL history.

Harshal Patel tonight in the IPL:

Also, after 8 years, this is the first time, a bowler from RCB has taken a fifer. Harshal Patel was exceptional in his 4 over spell in which he conceded 27 runs and took 5 wickets. He also bowled a phenomenal last over of the MI batting innings in which he took 3 wickets and conceded only a single run.

2021 IPLHarshal PatelIPLIPL 2021IPL2021MIMI vs RCBRCBRecord
Share
Subscribe to our newsletter
Get your daily dose of Cricket, Football, Tennis & other favorite sports with handpicked stories delivered directly to your inbox.
You can unsubscribe at any time