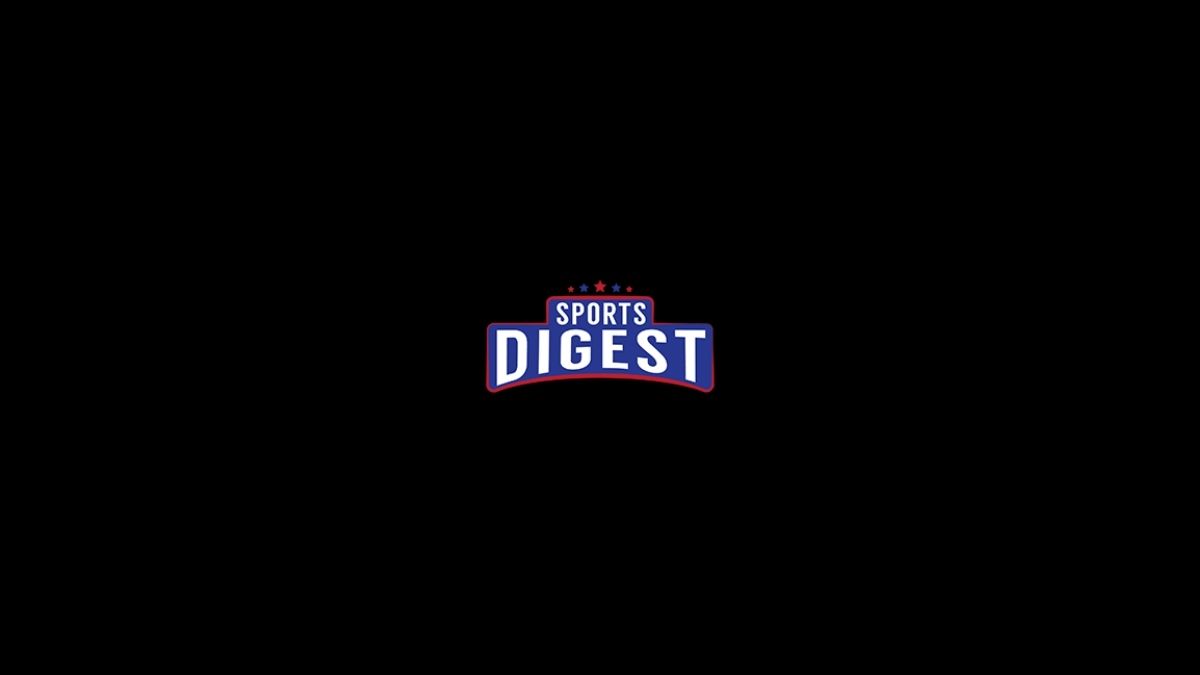 On Friday, April 2, former England captain Kevin Pietersen said that all cricket boards should understand that the IPL is the ‘biggest show in the town’ and no international matches should be scheduled during that time.

Some England players are in a dilemma whether to play the IPL or a two-Test series against New Zealand from June 2. If their IPL team reaches the final round, they will have to choose one of the IPL finals or playing for the national team.

Cricket boards need to realise that the @IPL is the biggest show in town.

DO NOT schedule ANY international games whilst it’s on.

Ashley Giles, director of the England and Wales Cricket Board, has already said that the ECB will not force players to prefer international cricket over the IPL.

He tweeted  – Cricket boards need to realise that the @IPL is the biggest show in town. DO NOT schedule ANY international games whilst it’s on. V v v simple!

It’s not just England players , but also Bangladesh players. During the time of IPL a series of two Test matches is to be held between Bangladesh and Sri Lanka, which is part of the World Test Championship. The first match of this test series will start on April 21, while the second match of the series will end on May 3. Even Shakib Al Hasan has to choose between IPL and National team.

Though IPL is domestic form of cricket but the type of exposure a player gets during IPL is explicit. So it is indeed big dilemma for the players to choose best for them.

A new record for Griezmann