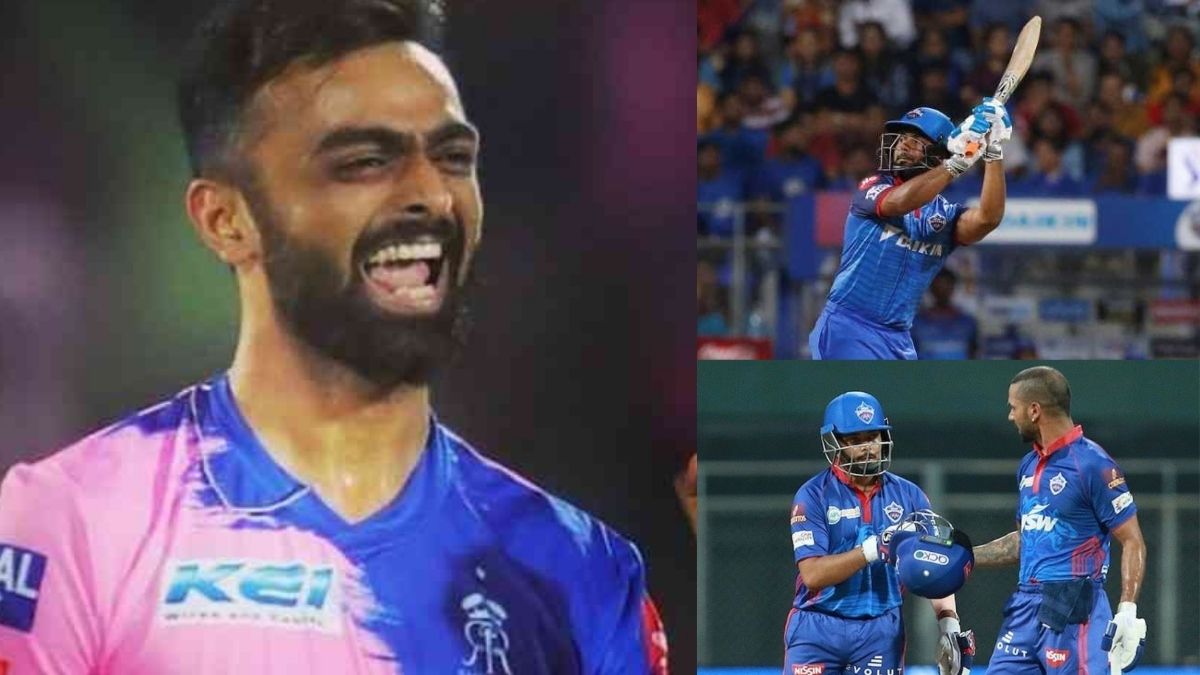 Delhi Capitals were downright miserable with their batting performance, unlike their first match all thanks to a banger of performances by Jaydev Unadkat and Mustafizur Rehman with the bowl.

Delhi Capitals wouldn’t have expected a bitter start like the one they got tonight. Last match heroes disappointed in this match as Prithvi Shaw and Shikhar Dhawan got dismissed inside first 4 overs and experienced Rahane as well as Stoinis too didn’t hamper up Delhi’s score got themselves dismissed reluctantly.

They were 4 for 37 after 7 overs all due to the top orders choking performance and 3 out of 4 wickets were taken by Jaydev Unadkat. Mustafizur was able to dismiss 2 batsmen and Unadkat outshone everyone with his highly impressive 3 for 15 out of his quota.

Rishabh Pant turned out to be the messiah who stood up against Rajasthan Bowling. Pant scored 51 out of 32 balls but got himself evicted in a runout while trying to steal a single. Tom Curran too played a bit of a cameo, in which he scored 21 off 16 and Woakes scored a 15 not out.

Let’s see how Rajasthan fares in their batting, as a strong, Rabada led DC has to defend 148.

IPL 2021: Rishabh Pant’s Half-century, a perfect skipper’s innings while his team is in trouble