Rajasthan Royals bowler Jaydev Unadkat came in as a shock to Delhi’s batsmen as he went for a three-wicket haul. 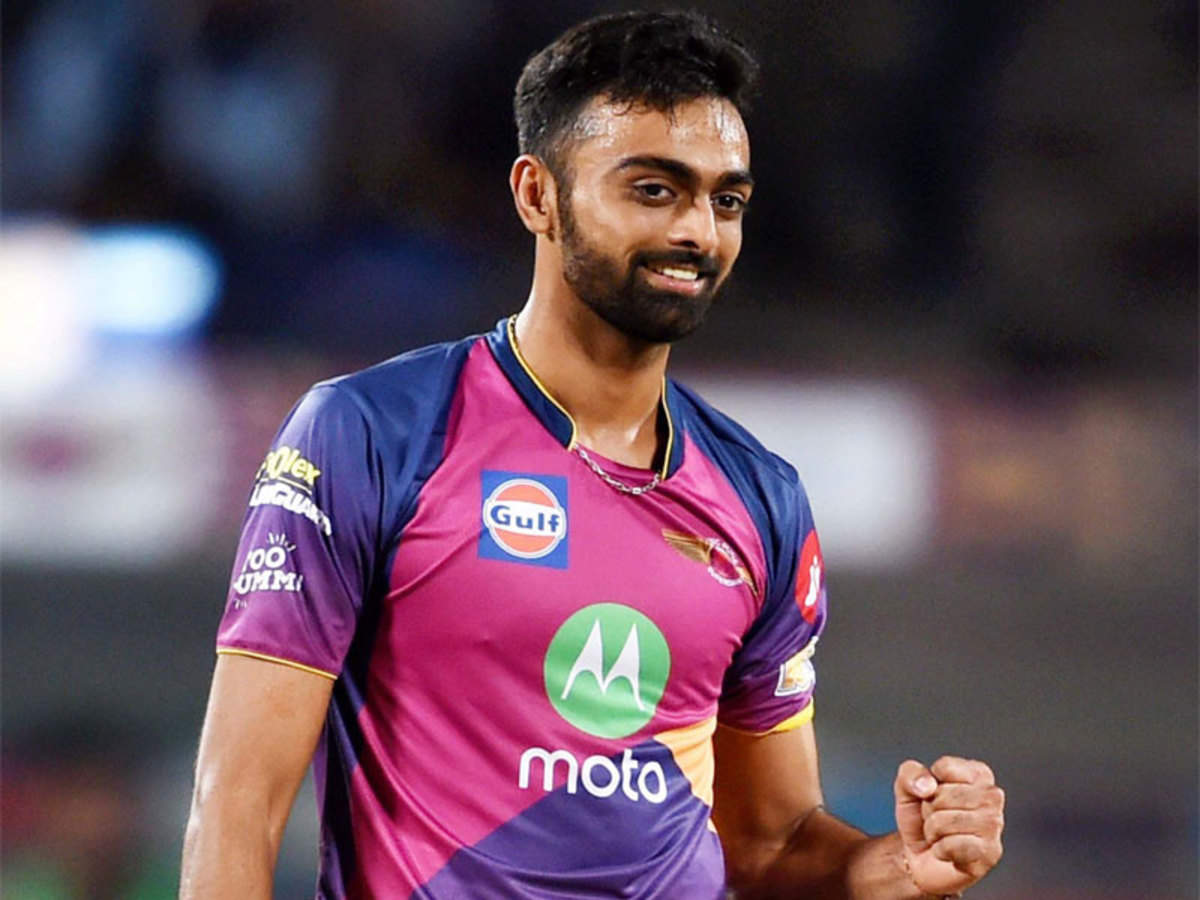 On the seventh day of IPL 2021, in the match against Delhi Capitals and Rajasthan Royals at M Chidambaram stadium, viewers and teams were up for a shock as everybody expected it to be a high-scoring match.

Rajasthan Royals won the toss and chose to bowl, coming off of a close loss in the first match Sanju Samson was determined to restrict Delhi Capitals from hitting big at Wankhede, Delhi’s openers Prithvi Shaw and Shikhar Dhawan got to the crease with the same intention of going big during the powerplay, but Jaydev Unadkat shattered Delhi’s big scoring dreams as he dismissed Prithvi Shaw in his first for mere 2 runs with his brilliant slow delivery. Prithvi Shaw failed to pick up the slower delivery which caused a leading-edge that sent the ball straight to Miller who took the catch without any mistake.

Next in turn was left-handed Shikhar Dhawan, Unadkat yet again created confusions for Dhawan who looked to paddle the ball as he shuffled but unfortunately the ball hit his gloves and flew back at the wicket-keeper Sanju Samson who took one of IPL 2021’s most impressive catches like “Superman”

After losing both openers to Unadkat’s bowling spell Delhi’s batsmen were struggling to score, yet again Jaydev Unadkat struck again and this time it was Ajinkya Rahane, once again it was yet another deceptive slow delivery which Rahane misread, leading to a tip that sent the ball right back to Unadkat for a catch which he easily caught.

With wickets falling at 5 – 16 – 36 runs in just under 7 overs, Jaydev Unadkat’s mind-blowing spell was the main reason for the Rajasthan Royal’s domination in the powerplay.

Delhi CapitalsIPL 2021Rajasthan Royals
Share
Subscribe to our newsletter
Get your daily dose of Cricket, Football, Tennis & other favorite sports with handpicked stories delivered directly to your inbox.
You can unsubscribe at any time

IPL 2021: Rishabh Pant’s Half-century, a perfect skipper’s innings while his team is in trouble